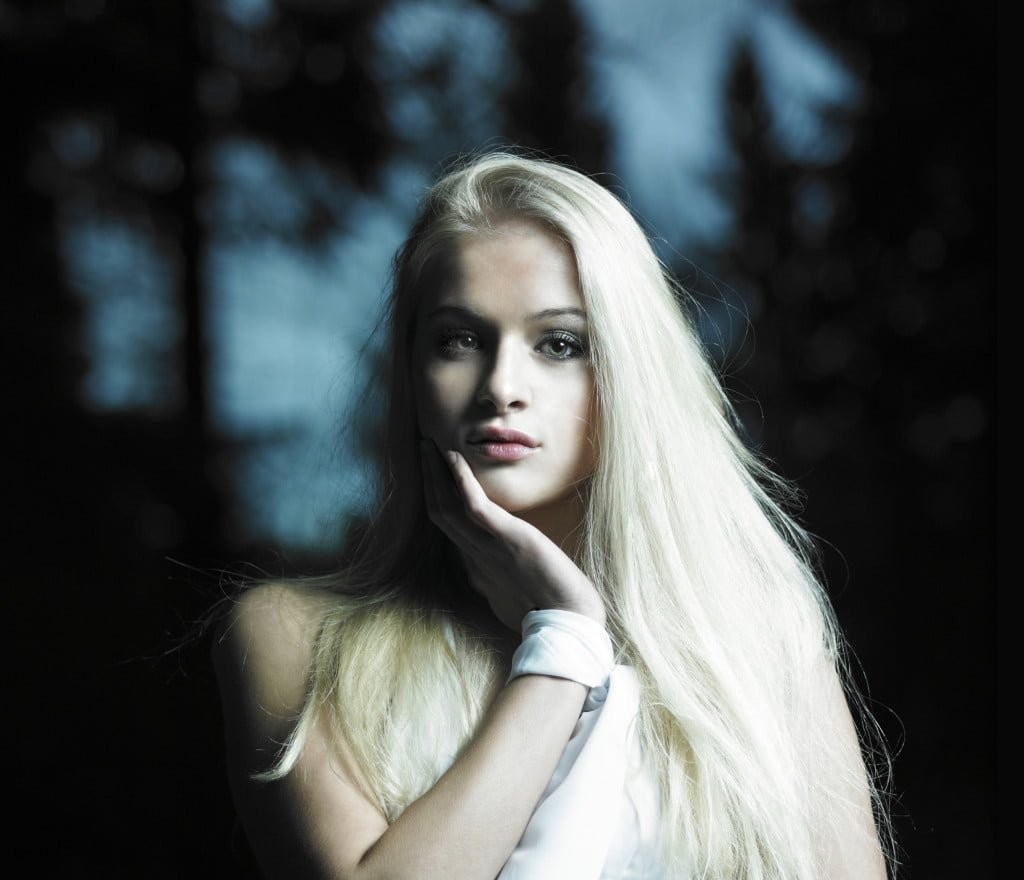 In 1982, Valeska was sent to the army at 18. He was on border patrol to make sure no one came in or out of Bulgaria. He had met a senior milita named Ivan they walked to the border and heard a song it sounded very beautiful Ivan said you hear that? Valeska said yeah it sounded like singing. Hurry to check point B report code siren. She’s just singing. Just go now. Valeska ran and in the distance he heard singing and gun fire. Then the dog’s barks turned into whimpers. Then he heard  Ivan scream. Valeska made it to the radio and reported code sire I need reinforcements.

The radio asked, what’s your status? I don’t know. Then the singing almost seduced Valeska. He aimed his rifle only to see a beautiful woman in a white dress, and she had white hair. Valeska hesitated and then fired a magazine. The lady dropped. Valeska went to investigate the corpse but she wasn’t there.

He went home he told his mom what he had saw. His mom said if it wasn’t for Ivan you wouldn’t have lived to tell the story. You encountered a Samodiva they are magical Nymphs that seduce men and once they have a hold of you they will take you as slaves until you die and take your soul.

Inspired by this IDEA WRITE YOUR OWN POST ABOUT THIS Read more from Ms. Everett's Class