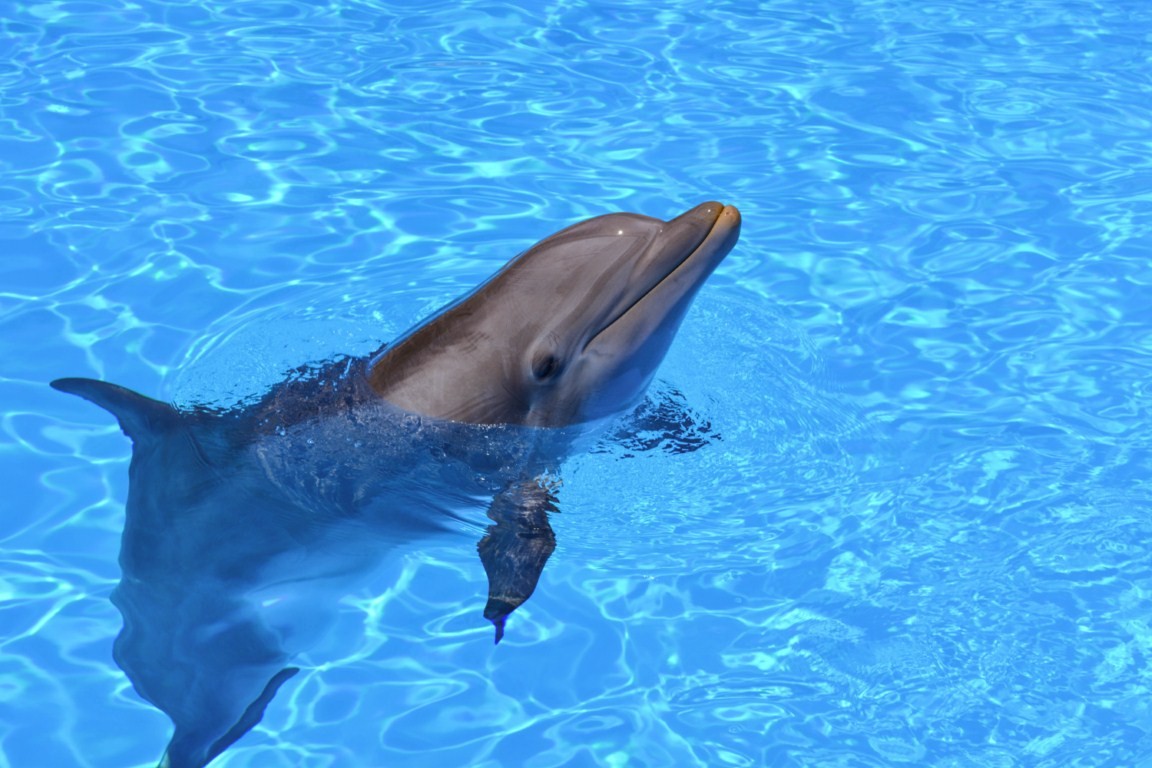 Dolphins are one of the most if not the most intelligent animals on this planet aside from us human beings. Their way of thinking in some scenarios are much better than even humans. They are able to solve many things that most animals wouldn’t even know where to start and are a species that only fight when they have to. When they do have to fight they do it in packs because that’s the best way to do it and the most intelligent. Some packs of dolphins are probably able to take down many underwater animals that are twice the size of them and 3x as dangerous because of their knowledge of being able to know when to strike and when not to and how to do it the best. In my opinion, dolphins are very cool animals that many people like and that most people don’t even understand how smart of an animal they are and also how dangerous they can be if they get messed with. Luckily for us, dolphins seem to love humans, maybe because they understand that our intelligence is very high and they can sense that and get a connection with us like how we do with them, or maybe they are just really friendly with us because we feed them. Dolphins are also mammals which is weird to think about but that makes us very alike in certain ways, their brains work like ours minus being able to speak how we do. They speak with echolocation which is very cool and hard to understand how exactly it works unless you know about sound waves and things like that, but the way they speak is probably much more different than us, they’re probably just danger waves, happy waves, and other waves that are made to express emotions and that’s all.

Inspired by this IDEA WRITE YOUR OWN POST ABOUT THIS Read more from Mrs. Ross-Koves's Class