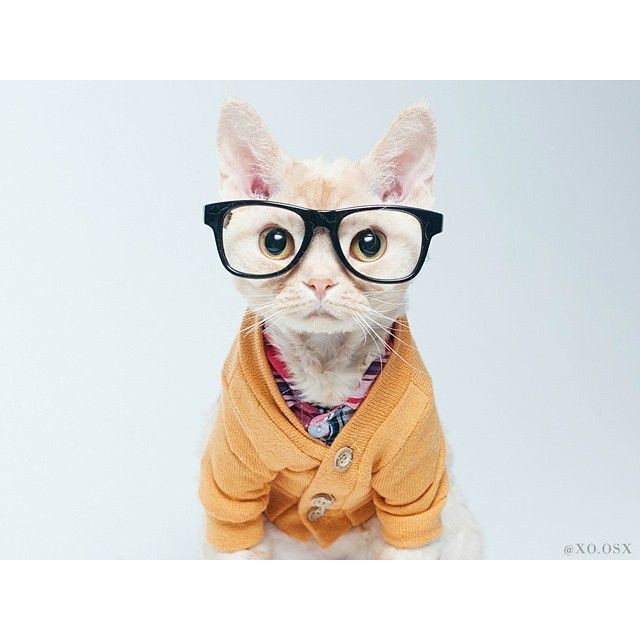 instead of describing a day i’m just going to right the day so so speak. And if you are from my class… Please….   Leave.

So it was the first day of school. And I put my stuff in my locker and then I went into class. All the sudden I looked at the teacher and I saw nobody. Then I went to the desk and looked in the chair and saw a small fluffy beast staring back at me. It had glasses and was dressed up in teacher clothing. It look at my hair and jump and grabbed it. Then let go. And then it walked to one of the desked and stayed there until I came and sat there. I guessed that that was apparently my desk. Then the ” Teacher ” Went on a stool because it was e  and grabbed a marker then wrote ” DNofapjfpad” but needless to say it didn’t look that neat. Then I finally looked at the ”Class mates” and they were cat’s too! I began to think I was in the wrong classroom. But where a tried to leave Mr. Catz didn’t let me! So then I sat back down. I just wanted to go home at this point but there still was another 6 hours to go! I hoped that all the other teacher where humans and they were but they acted like mr catz was just another human being! a couple minutes later a was getting tired of hearing ” Meow ” and then the ” Teacher ” Looked at mean and meowed. I guessed he called on me so I said meow. Because why not. Mr. catz looked at me and hissed like I just insulted his entire species. Then all the other cats hissed too. I didn’t know what I just said. to make all these cats mad but it was not good. Mr. cats made me sit at the time meow table. ( Sorry I had to do that ) There was still another 5 hours to go. Then I began to think about how did these cats carry all there stuff in the class? By lunch I was just confused. I sat with some cats and they all looked at me at fought to get on my lap. That was fun. And I got scratched a bunch. I wonder if they thought I was they owner or something. I don’t know but when “Lunch” was over It was recess time and well I just sat around and played on my phone because there was really nothing else I could do. then we went back to class and I just chilled. there was again nothing to do. then finally the school day was over. I was so relieved then the ” Teacher let all of us out well all the classmates really. He made me sit down and said in a human language ” Hi. I know this is surprising and yes I can talk  but you can leave soon I just honestly wanted to see what you would do in a classroom of cats. You can leave now” He said Needless to say I was surprised.

Inspired by this IDEA WRITE YOUR OWN POST ABOUT THIS Read more from Mrs. McCleary's Class