The sneaky little baker got traped 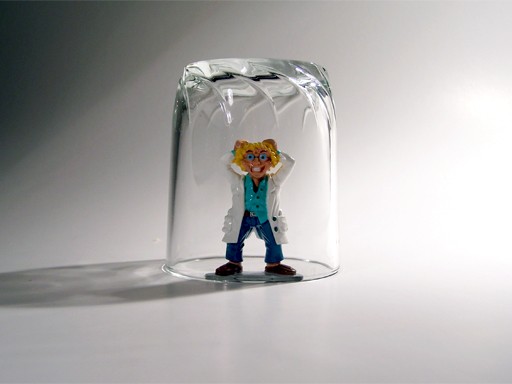 Once upon a time there was a baker and her name was Rosie she loved baking bread and cakes etc.But one day  someone who wasn’t her usual coustomer came in dressed as a mail man.But he was not the usual mail man and he droped off a strange package he said it was the new ingredient she ordered.So when she made her muffins she was obviously the first to try it and it turned her into PAPER.So she went to the only person she thought and agian she didn’t look the same but Rosie just thought it was just her getting older. So Rosie stepped inside and told her evry thing.She told Rosie that that wasn’t normal and went to go get some thing and brought back a cup told her to get in it and now she is trapped.but later that night sh grew back to size and escaped and she lived happily ever after. 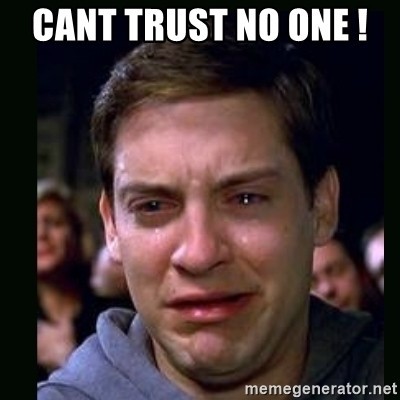 Inspired by this IDEA WRITE YOUR OWN POST ABOUT THIS Read more from Mrs. Herring's Class