A legacy of Service 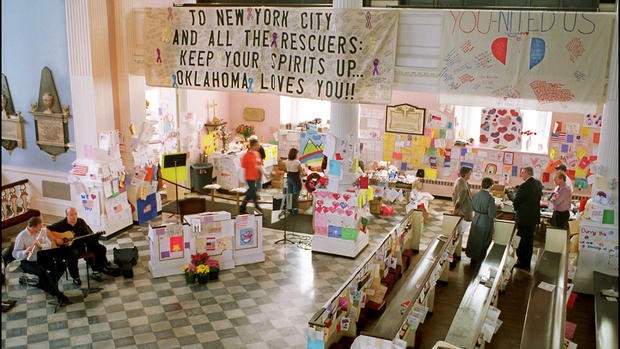 About 2 years ago, when I was traveling to Japan, my grandmother told me to volunteer. I didn’t want to go, but my grandmother told me to go persistently. I was tired of hearing that so, I said yes. My grandmother took me to a place that took 3 hours on the train, up north. It was a prefecture in Japan called “Miyagi”. That was one of the places that got the 3.11 earthquake. Everything was a disaster, and people were still living in facilities. Families can’t eat food that much and they only get 3/4 of a cup of water every day. I was surprised there were people near me and lived differently because of the tsunami and earthquake. I help the people who had little kids by playing with them. My heart hurt when I thought they don’t have a house. But, I played so they can forget about there current situation. It was time and I had to leave with my grand-mother.   I did not know why but, I thought I want to go again.

Inspired by this IDEA WRITE YOUR OWN POST ABOUT THIS Read more from Mrs. Hively's Class