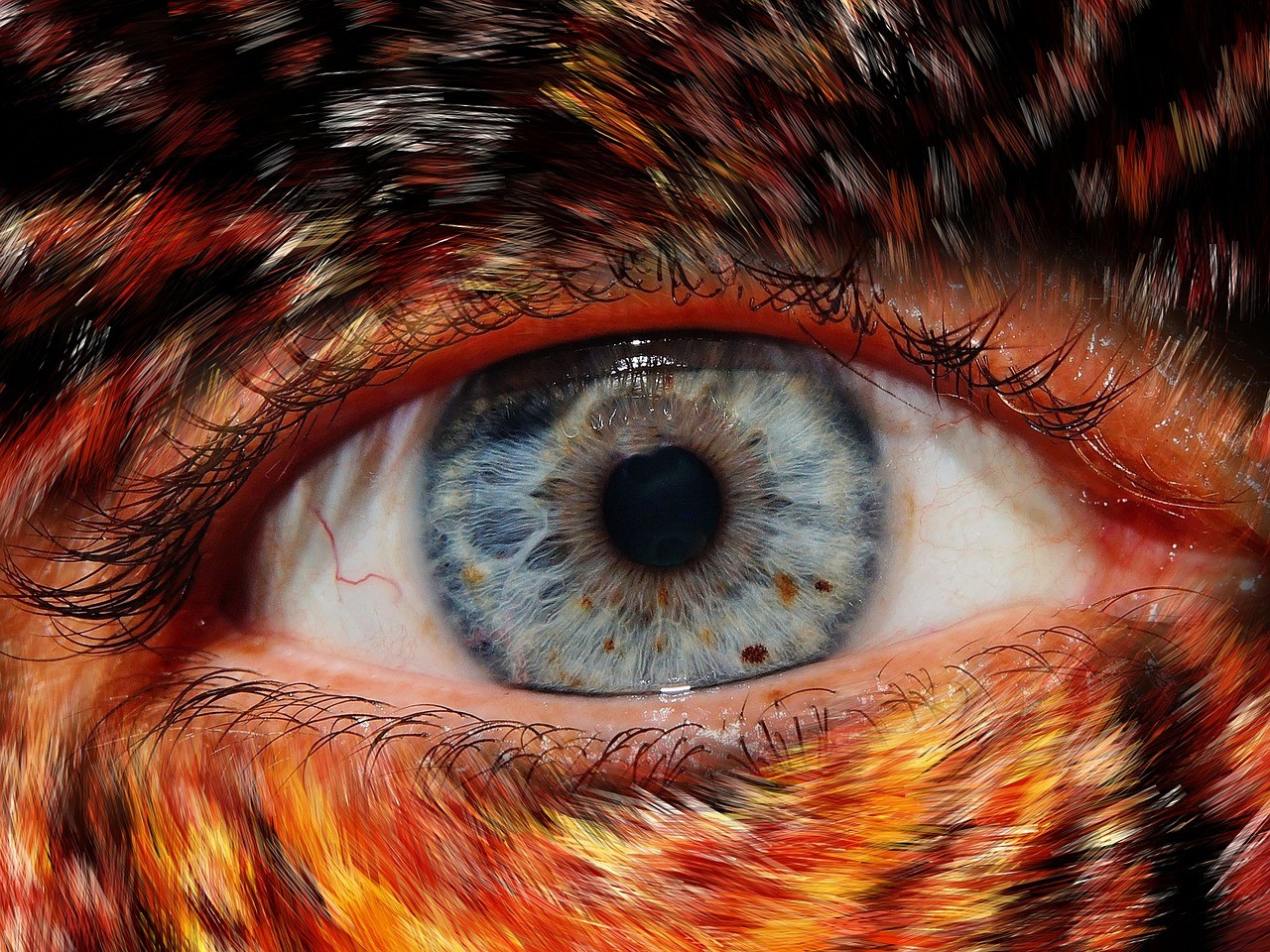 The fire encircled her eyes as she summoned her energy as she tried to stop the ice from penetrating her heart. Hands in front her her she caught the ice and concentrated on the warm feeling she had in her hands last night when warming up her friend trying to save him from freezing to death. The warmth feeling had finally returned to her hands and she embraced it and pushed it on encouraging it to heat up quickly turning to soft warmth in her hand into a blaze of fire turning to thick, cold icicle into a puddle of steaming water on the ground. Devi looked down at her arms as the fire dance playfully on her arms. As she leaned forward and looked down she found even more fire dancing over her skin. She would have to keep practicing to control it easier. Thankfully her uniform was fireproof. The School had thankfully taken her request in fireproof clothing for gym. Oh yeah, they forgot to mention that it was life or death when you train in gym. They always did that if it was life or death to see what your very best was. The School is unpredictable which explains why not many parents send their children. It also explains why all the students of The School were the best of the best. Devi, now done with the icicle, moved on to Harlan, her partner and friend, to help him out of the ice.

“Seems like The School doesn’t trust my ability.” Devi replied.

“Either that or they want to see me trapped again” Harlan said as Devi placed her fiery hands on the soon to be melted ice.

“True.” Devi said, now finished with the ice. “Now, how about we head over to the next obstacle.”

“Fine.” Harlan replied, “But can I at least help next time instead off standing in an icicle while you have all the fun?”

“Hey! It’s not my fault that you got frozen! And if I hadn’t saved you earlier while you were frozen you wouldn’t be here.” Devi paused to take a breath to calm down. The fire on her hands was starting to lose control, and if she lost control they would both be dead. “Plus if I hadn’t saved myself you would still be in the icicle.” she finished, hands now as cool as a rock.

“Ok then. Let’s just move onto the next obstacle.” Harlan replied, realizing that Devi needed to calm down, he started walking ahead not saying a word. If Devi wanted to pass The School and become a pro hero she would have to control her power and if they saw her lose control her dreams would be crushed. If she wanted a mission in the future to save millions of lives and keep them safe everyday, she would have to pass The School’s mission first.

Inspired by this IDEA WRITE YOUR OWN POST ABOUT THIS Read more from Mrs. Hively's Class