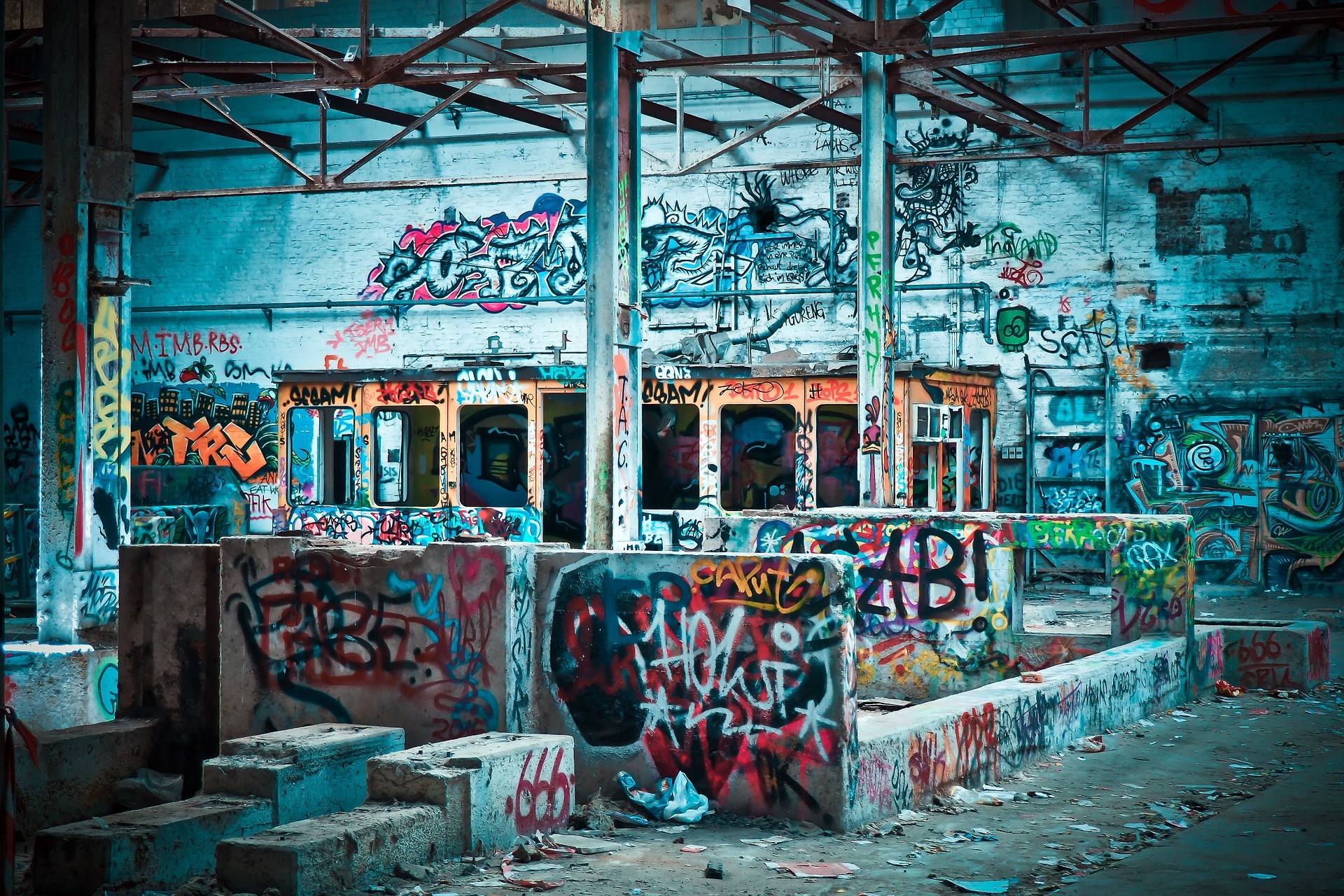 ”OK OK, I’ll take you said Bill”.”Ya!! little Johnny” .I’m Bill I just got back from New York.Me and my friends were going to the old ware house down town too have a air soft war but I have to take little Johnny with me.                   ”Get your gear on!! coach said” we all put the hefty gear and went in to positions and cocked our guns.Johnny had a huge smile on his face.3…2…1…GO!!!Johnny whet sprinting right into the war zone he was so small that no one on the other side saw him.He slowly crept be hide all of the enemy’s and he fired 5 shots he missed all of them.They all turned around and shot him over and over.When they all had there backs turned we shot our entire mag. when the smoke cleared ( It didn’t really but it sounds better)we had won the game.Then I head Johnny “yell we won!”from right beside me.The kid next to me yelled “nice job Sammy!”.Then he said that he didn’t want to bring him but it turned out all right he won the game.then I said”what I thought that was my brother!”