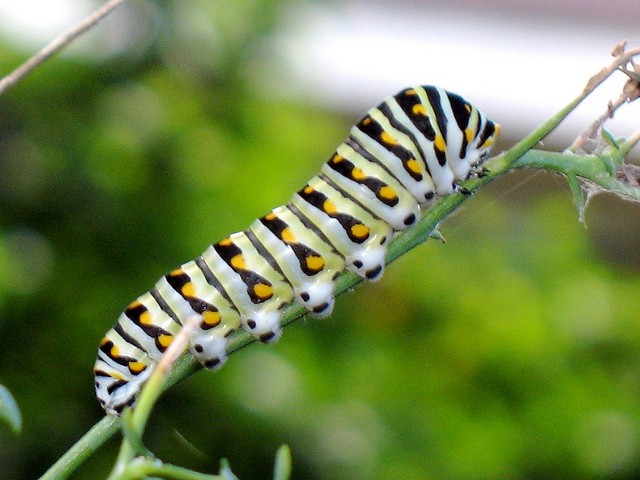 So i’m a caterpillar. You might say ”Ew gross! ” Or ”Why are caterpillars a thing why can’t they just be butterflies? ” And what I say to that is ”really?” I know i’m gross or whatever but still. I become beautiful and some humans don’t. Okay okay I’m joking. That’s mean but I do kinda mean it. No but it all seriousness I ate as much as I could I was a fat caterpillar and don’t worry that’s not bad or something. But I got bored so I made a cocoon because I felt like being able to fly now and I then waited and waited for the transformation the end and stuff I think I waited maybe a week then I felt something not good… The tree I was on started shaking and I thought it was some kid… But then it become very windy and I almost fell the my cocoon broke and I thought well at least I am already a butterfly so I got out and then all the sudden I saw it… A TORNADO! I thought that it was wind but know of course a tornado. And I had realized the tree I was on was it the air! and so was I, I also realized that I don’t know how to fly and I was falling at the speed of paper kinda fast but also slow I did everything I could to try to fly but then the tornado just came closer and closer I was scared! And then it engulfed me and the inside was honestly kinda cool other then the fact I was being thrown around and I think I saw a bathtub? maybe a cow too! I thought that UFOs normally get those but okay… But anyways I had to try to get out of this tornado! Then everything went black… I woke up… it was all a dream… I was a butterfly but I was not out the cocoon and there was no shaking or anything… I slowly got out the cocoon and it was normal! So after all that I just felt like going to a flower and getting some food.

Inspired by this IDEA WRITE YOUR OWN POST ABOUT THIS Read more from Mrs. McCleary's Class