The Book that Saved my life 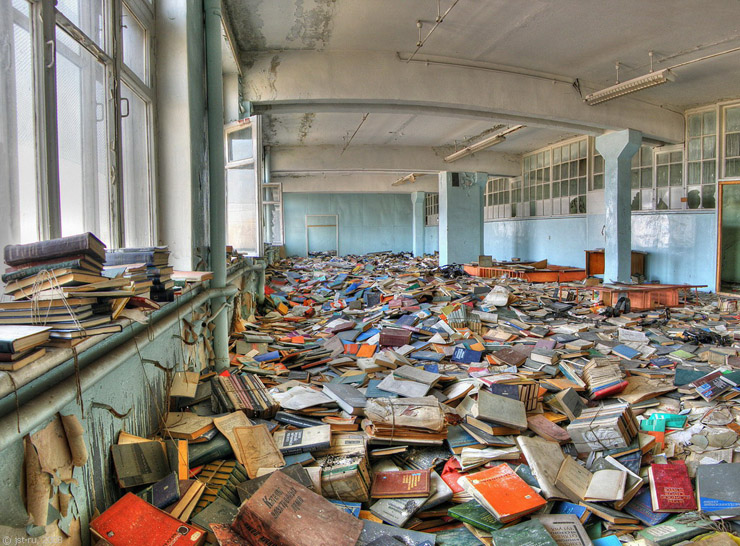 I was walking through the library, looking for a book while my good friend, the librarian, was closing down. “Just remember to lock the door after you leave.. and don’t stay past 11:30” she said darkly. I thought she was just trying to be funny so I jokingly replied with “I shall not forget, my Queen” I laughed, but she gave me a cold, dead stare. It seemed like she was waiting for me to say sorry, or that I was joking. So I did “Um… Sorry, i was just kidding..” Then she walked out of the room. I thought it was a bit weird, but i didn’t think much of it.

I went down one dark hallway of books from another. making sure nobody else was there before I took my books and locked up. It was a very large library and i was finally to the back corner of the library where I heard “Psst, over here!” I jumped and frantically looked around with my flashlight, the corners were too dark to see without one. “Hello?” I said, my voice shaking. “It’s fine, don’t be afraid of me..”  “Where are you? …. Who are you???” I said almost immediately. “Oh, duh.. I’m the book.” It said. “Whaaat?? Which one?” “Uhh, the lands of magical unicorn rainbows? Duhhh… Haha, just kidding. My book is called Medieval Times” I looked around and once i found it, I took the book carefully off the shelf. It was a fancy looking book that had a metallic gold latch to open it, and the cover had a picture of a Knight in Shining armor with a sword stabbed into the dirt next to him. “Handsome aren’t I” The book said. “pfft, Har-” All of the sudden there was a loud hissing noise and I gasped in shock. “OPEN ME!!” I opened the book and out came the knight in shining armor as an odd looking person dropped from the ceiling. “Stay behind me!” The Knight said. I obeyed and watched him fight the strange creature.. but who was it? She studied the figure as much as she could through the slashing of the knights sword and their claws.

It was until the creature stopped, looked at me straight into my eyes and hissed once more until I realized that It was the LIBRARIAN!