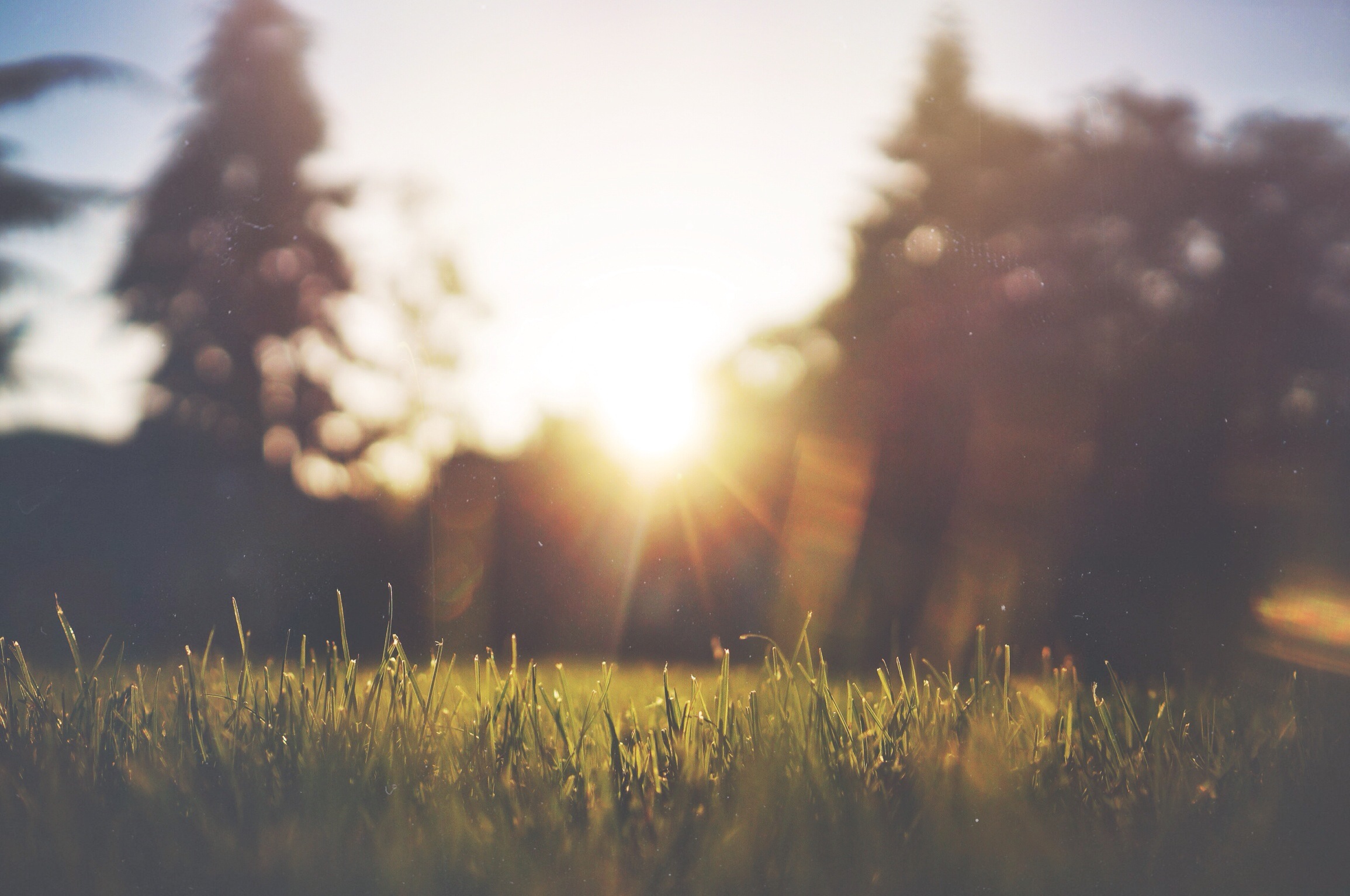 The smell that a new book brings us is rather strange, in a good way of course; it’s a strange yet familiar smell that reminds us of the journey ahead. it’s like a wake-up call to whatever mystery the book holds. Some people suggest it could even be the smell of the book’s contents itself, but when asked the question that ‘If a book is just printed paper, why doesn’t all printed paper bring this form of aroma with it?’ A simple confused look is all most people came up with as they realized that new books just smell like printed paper, even magazines, believed to be the destruction of an era of war and peace along with being the opening of a new and rather dull generation, smell the same.

However, when one individual was asked the very same question, his answer made my spine tingle, as the words left his mouth it made me realize the intensity of it all; his answer was as follows, “a new book is unique, it’s not the paper or even the smell at all, it’s the psychological pleasure that reading brings to some of us. It’s the smell of first beginning a new adventure, which for book enthusiasts, is like being born again. Being able to choose a new adventure along with a whole plethora of characters as well as events that are to take place in the little piece of cardboard and paper in their hands. The smell signifies how they feel about such an insignificant little box of words, they feel eccentric.” these words alone could cause people to turn to books for answers; but when he stopped and took a step back towards us, and began talking again, is when we realized that this man might’ve been the closest to being truly happy. Beautiful words left his mouth as he only said a few,” or you know… maybe it’s just the memories of a certain someone that just the smell of a book can bring us. Maybe someone read that book to us, for me, it was my mother.” he smiled and nodded off, probably never to be seen again.

Inspired by this IDEA WRITE YOUR OWN POST ABOUT THIS Read more from Ms. Shrivastava's Class