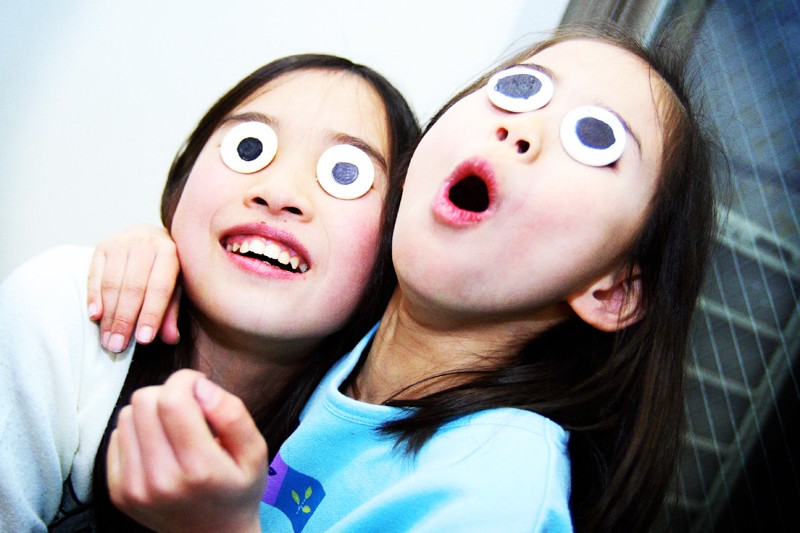 Once apon a time there was a girl named Japy she lived with her mom and her sister named stella. They lived in a apartment that is 1,000,000,000 years old and it make the weirdist sounds you could think of.  Then one day the girls decided to go to there basement and build a house for there ten dolls each.  They found out that the dolls could talk then the dolls made them make giant eyes like the picture above.  Then  they went to the movies and the movie got left in there eyes they made.  Then they turned it into a little pay out thing so they could by a house for there family and a house for there dolls to.