Is this trash or treasure 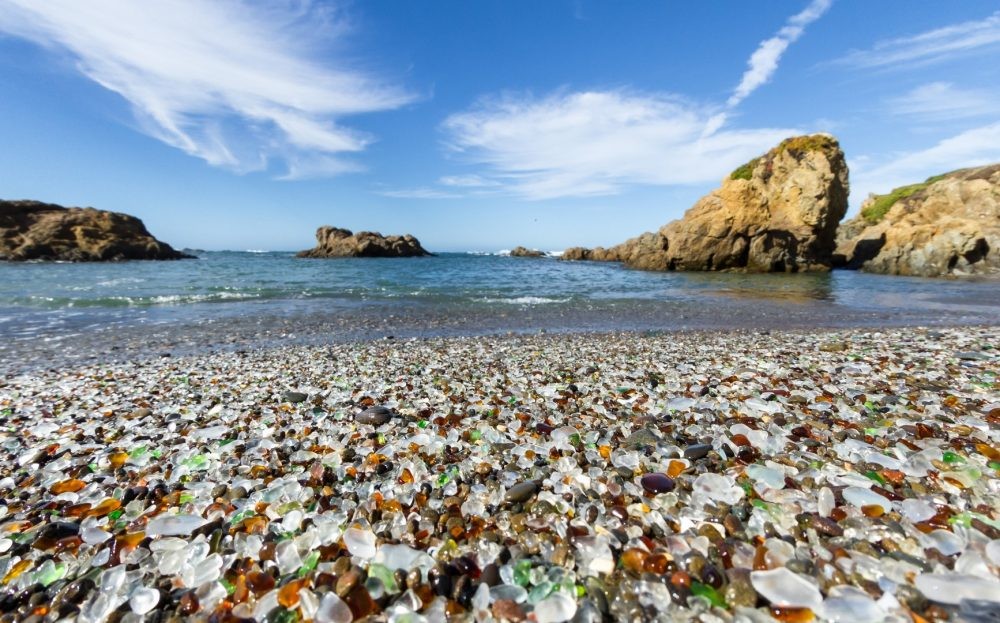 At Fort Bragg, there is a glass beach, There are a lot of glass on it, So people called it the glass beach.

Hundred years ago a lot of people get the trash on it, a window, a picture with the glass window on it, or just a car window, or whole car, more of it is the glass, the ocean got it,. Pull it to the ocean, and push back to the beach, later, the beach have whole glass on it, It looks pretty, have the red one, green one, White one, looks fancy.

It;s looks fancy but more it shows the people that hundred years ago people always put the glass on the beach, So it the problem. A lot of pictures shows what that looks like in one hundred years ago, a kind of trash, A lot, a mountain of it. Later people saw it, some of them said it is pretty, Some of them said that trash to the natural is bad, It’s take the Earth to take  a long time to take back to the same as a hundred years ago.I pretty sure the people who said that bad is correct, because in that long time there were a lot of fishes were have a sad life.