What if the Words you say appeared on your body? 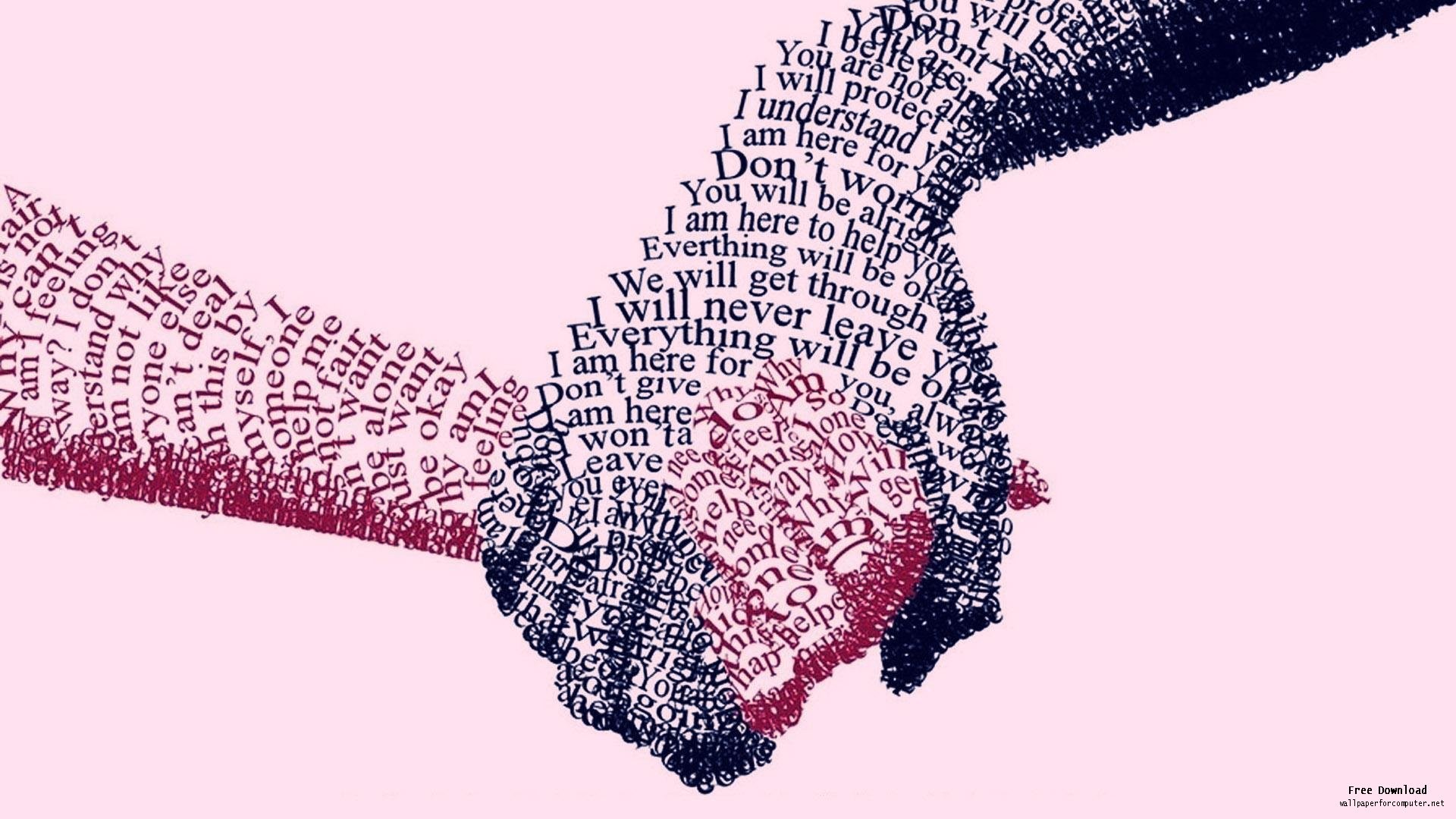 If the words that I said appeared on me than I would think that people shouldn’t look at the words on your skin because even if you have said one bad thing then people could probably find it pretty easy. And it would be similar to invading privacy. It would be sad for the kids who swear all the time. It would also look kind of weird on your body. I don’t know how many people would have boyfriends and girlfriends ;). A lot more people would probably get bullied because people would see all the words you’ve said and they would probably say ” Haha, your such a loser “. Overall, I don’t think it’s sucha good idea. So yah, that’s my opinion.