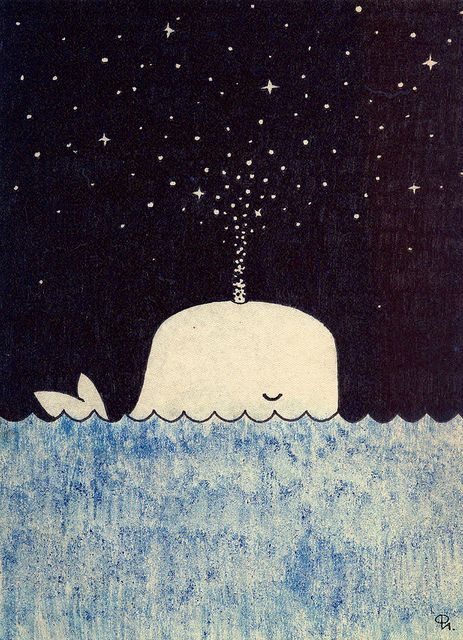 There once was a 15 year old girl named Hannah Stocking. Hannah was a sophomore in IHS (Ingleside High School). Her favorite class in school was art class because she always got a chance to decorate anything the teacher allowed , with glitter. Hannah decided to steal glitter on a full moon night. She stuffed three bottles of glitter into her backpack and once she got home she immediately took the stolen glitter out of her backpack and went straight outside. Hannah was planning on decorating the streets with her three glitter bottles , but something instantly changed every idea in Hannah’s head. As soon as Hannah poured out a little bit of glitter onto the street, it became dark outside. The full moon shined extremely bright! Hannah’s train of thought went completely blank. Only thing that she could possibly think of was how much her mom lived full moons! Hannah sprinted into her house yelling “mom , a full moon!!”. Once Hannah’s mom made her way outside of the house, Hannah then pointed at the full moon and as she pointed….the glitter on her fingers shot at the sky and was as brighter than the sun and moon mixed! Hannah’s train of thought once again failed to process. Her mom had disappeared, her house wasn’t visible because of how bright the world was at the moment. Out of nowhere! Hannah spots the glitter she had poured out onto the streets shooting into the sky like sparks shooting out of a campfire! Hannah decided to grab one and the tiny piece of glitter carried her into the sky. She was lost for words and didn’t know what to do. She knew she couldn’t let go. She tried pulling the piece of glitter down so that she could go back to land, but it was impossible. Hannah disappeared into the bright sky. As the brightness dialed down, Hannah became more and more nauseous while floating in the middle of the sky. She couldn’t see land nor clouds. Hannah Stocking was never seen again.
The end.

Inspired by this IDEA WRITE YOUR OWN POST ABOUT THIS Read more from Ms. Brown's Class