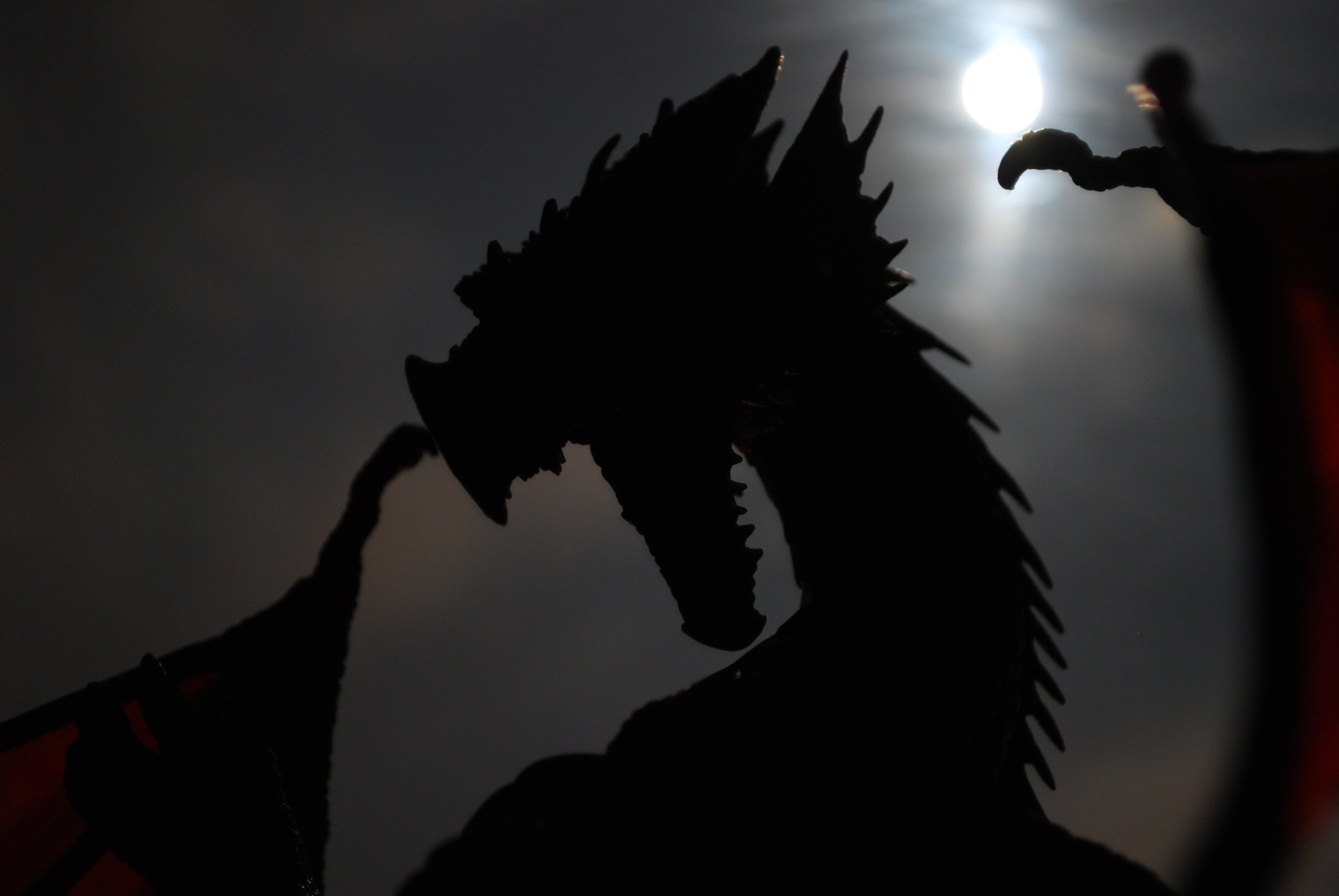 I don’t remember anything about my life, nothing but those five turkeys who raised me.  Their names are Tiana, Toby, Gabby , Gadge and Gabe. They kept saying my parents got killed by a air dragon, but no, well I don’t see how that happend. you see? I’m a water dragon who got adopted by turkeys. they have raised me for over 10 years and here’s my story …

Diana was stuck in the storm of the sky. Her parents were flying her into the dark weather to find her water abilities. Her Mom could shapeshift into water creatures, her Dad could camofldoge in the deep dark ocean. her parents guided her up to the voclano. “Honey,” said Father ” Are you sure you don’t have your powers?” Diana nodded her head slowly. ” Then go in.” Diana was just about to fly in, but a a flash of white hit her father and he tumbled in the lava just as he was about to spread his wings and fly out. ” Your father is dead.” said her mother “Only ones with no powers can survive in the lava.” Diana gasped and waited along the mouth of the volcano to see if this was true, but he never came out. She waited until she was sure he died. And when she was sure, she cried so hard she thaught her face was so red you couldn’t look at it, she cried so hard, she couldn’t see. For she missed her father dearly, and she wished he could come back. ” You can fly in and save him.” Her mother said.

“Fine.” Diana said, and she dove into the lava.

Inspired by this IDEA WRITE YOUR OWN POST ABOUT THIS Read more from Mrs. Hamric's Class