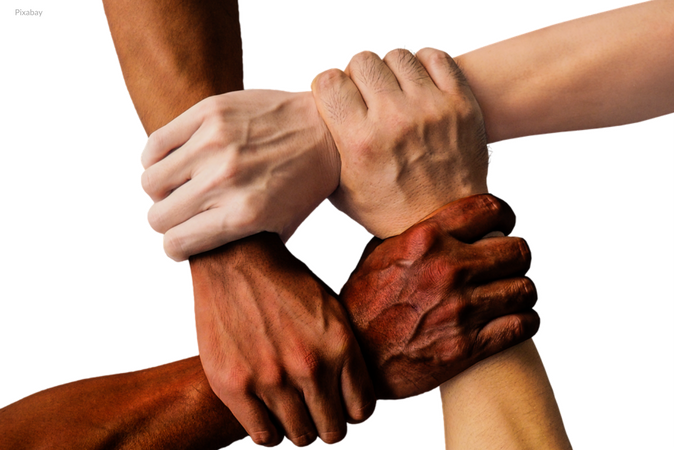 I think it is a good idea that schools should be sanctuary schools.  I think so because kids from a different country are scared to go to school every day.  I think it is a bad idea because the kids may not go home to a parent and they will be so scared.  Also because what if they do not have there papers on them and they are an american and go to a different country.  The last thing is the people from a different country might get sent back to the country they are from just from walking on the streets.  I think this because in the article Detroit superintendent: ICE isn’t allowed in our school by: Sarah Rahal. It says ̈The establishment of a sanitary district policy, passed by the school board in August, comes weeks after a massive immigration raid in mississippi: led to the arrest of hundreds of immigrants.  About 150 students were absent from the second day of school in mississippi district after the raids. The article also said ̈ There have been families targeted, rounded up and taken away ̈ said Vitti.