What I Found Under The Fall Leafs 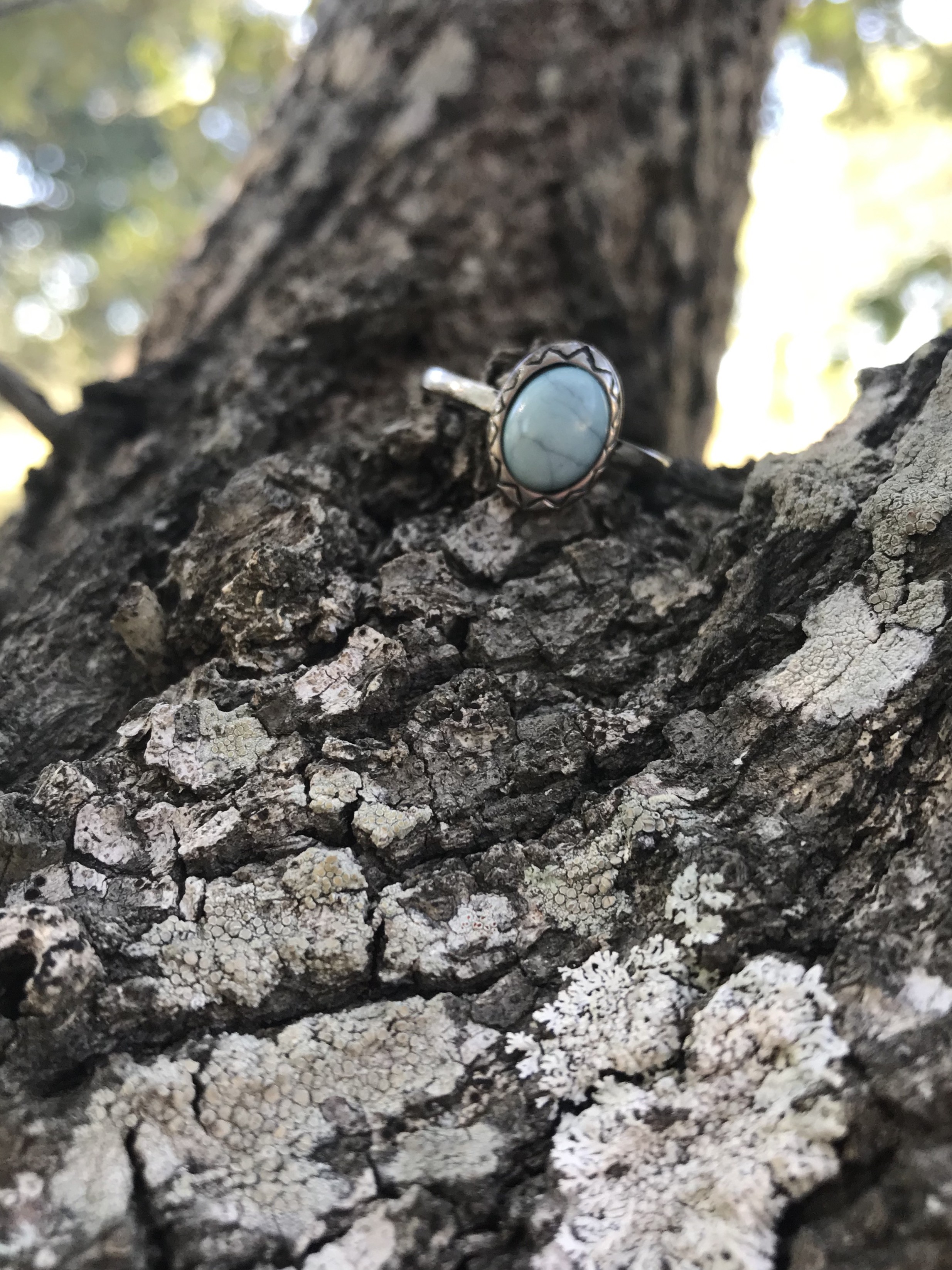 Today has been very interesting. So I was sitting in my room and my mom came in and said “Beau you need to rake the leaves outside” and so I went outside and there were a bunch of leaves so I started raking. After about 30 minutes I saw something glow under some leaves so I got on my knees and I looked for what it was. When I found out what it was I was in awe. I found a ring but it was so beautiful I decided to keep it and not tell anyone. So I kept raking and while I was raking I said “I wish these leaves would take themselves” and out of no where all the leaves formed into one big pile. I was confused on how that happened but I was finally done with my chores so I called my friend Kaitlyn over to come hangout. When she got to my house we decided to do each other’s makeup. After I did her make she said “Beau I wish I was as pretty as you are” and out of no where her face became really beautiful. She said “what was that” I told her I didn’t know but something weird was definitely going on. All of a sudden I remembered the ring from earlier that day. I said “maybe it’s this ring”. Kaitlyn looked confused and asked me where I got it. I told her I found it when I was raking the leaves outside and she replied with “I think I’ve seen that ring before”. She kept going saying how she read about a magic ring that just appears in peoples yards and grants them any wish they want. I said “that’s nonsense” but in the back of my head I believed it. At first we thought it was cool until something happened. I was arguing with my mom and I went up to my room and I said “I wish I didn’t have a mom”. Later that day I ran downstairs and realized my mom was no where to be found. In a panic I called my friend to ask her how to undo all of the things I have done. She told me all I have to do is take it off and place it in a tree and everything should go back to normal. So I ran outside took it off and set it in a tree. I ran back inside and my mom said “why haven’t you finished raking the leaves like I asked you to”. I looked outside and all the leaves were back in the spot they were before. I was just relieved that everything was all good again. Now I have to go finish raking the leaves the hard way.