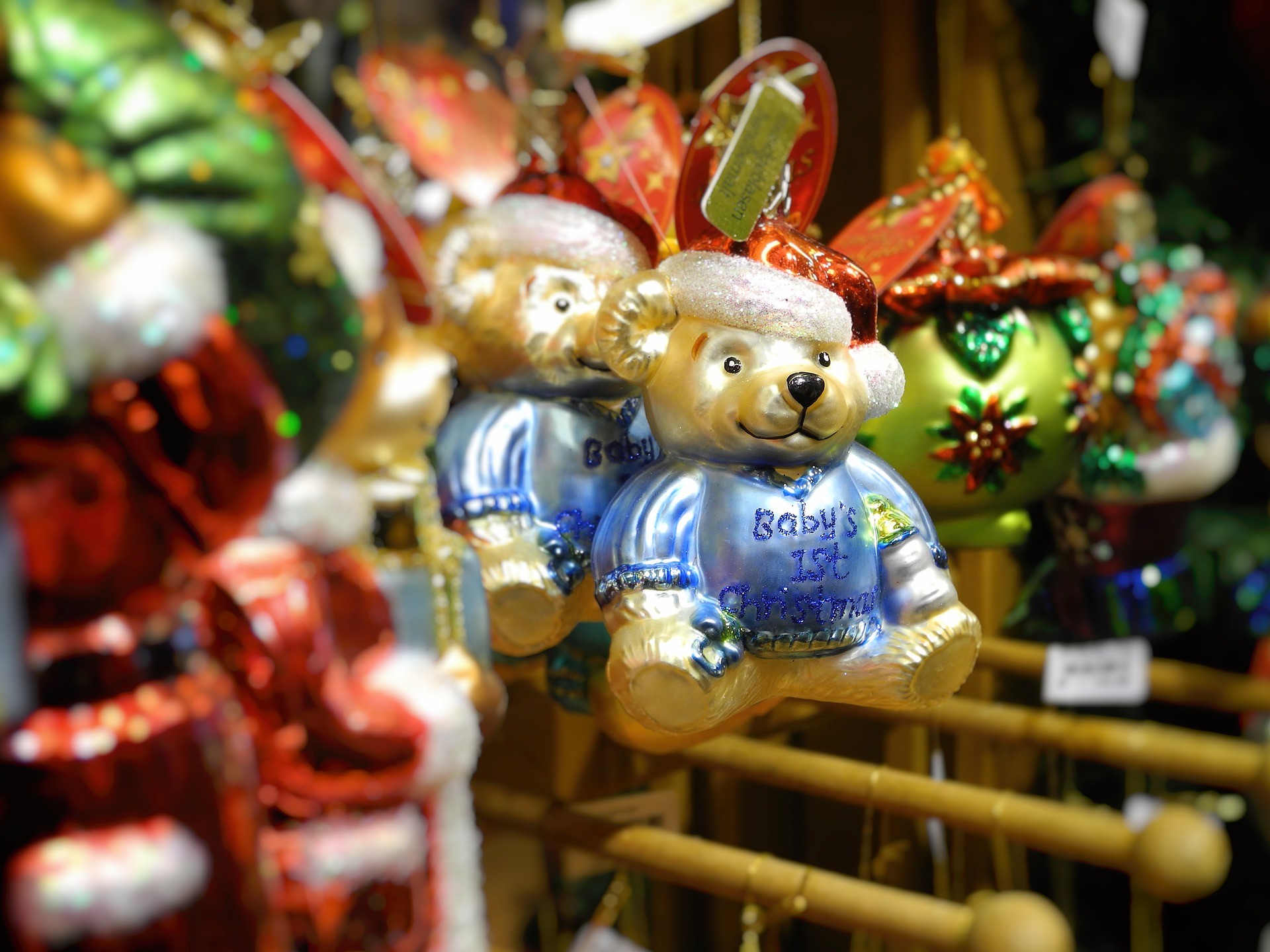 After October, looks like there was all the Christmas tree all the world, When the wing was take out of the leaves a ”Pa pa” sound all over the place just at all the trees have no leaves, specially with the pine, still looks green and wear a ” Light coat” Look fancy, and some ring and a star on top of the the pine, all the way in to the sky want to let Santa come down and give the gift to the sleepy kids over night.

Where is those fancy stuff come from? In supermarket all over, there is a lot of market sale the Christmas stuff when inn October, and have a place to sale, tons of tree cut down and sale in to the market, looks like Senorita’s family want to buy those thing in October, In Prince edwere island, there is not just like Michigan, In October early 2 huge snowy day was walk through the town, Looks like the Christmas was early coming in the beautiful island, her family who have the half of the money from the Canadian dollar and her father was a big big man who was take a lot of money from the inc. and she have a huge bedroom and she always can see the sunshine on her bed and senile to  her the bedrooms was face to East side.  Another reason is the West side has a little airport and that will be too loud to sleep tonight.

And now they have a 7 times taller then she’s big big tree in middle of the house and a star was a “star was from sky! ” her dad said.. when 10/24/19 a snow day coming , that is the October Christmas and they are singing the Christmas song, just crazy like in the Michigan’s little snow day

Snow all taller can let dog whole body into it.. 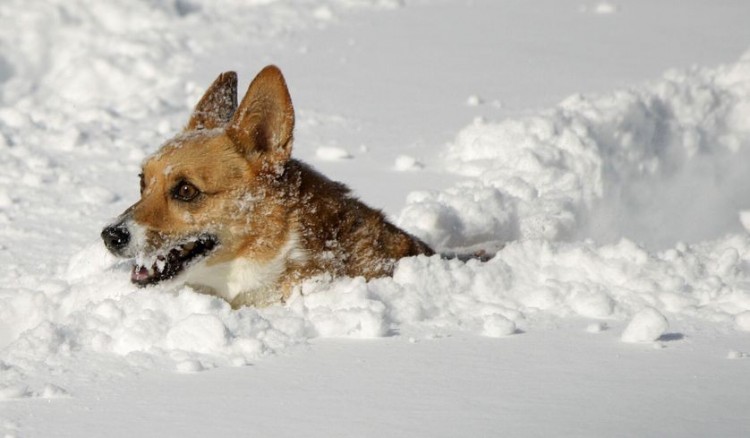 Looks that not the Christmas, because no body can be walk in the deep deep snow.