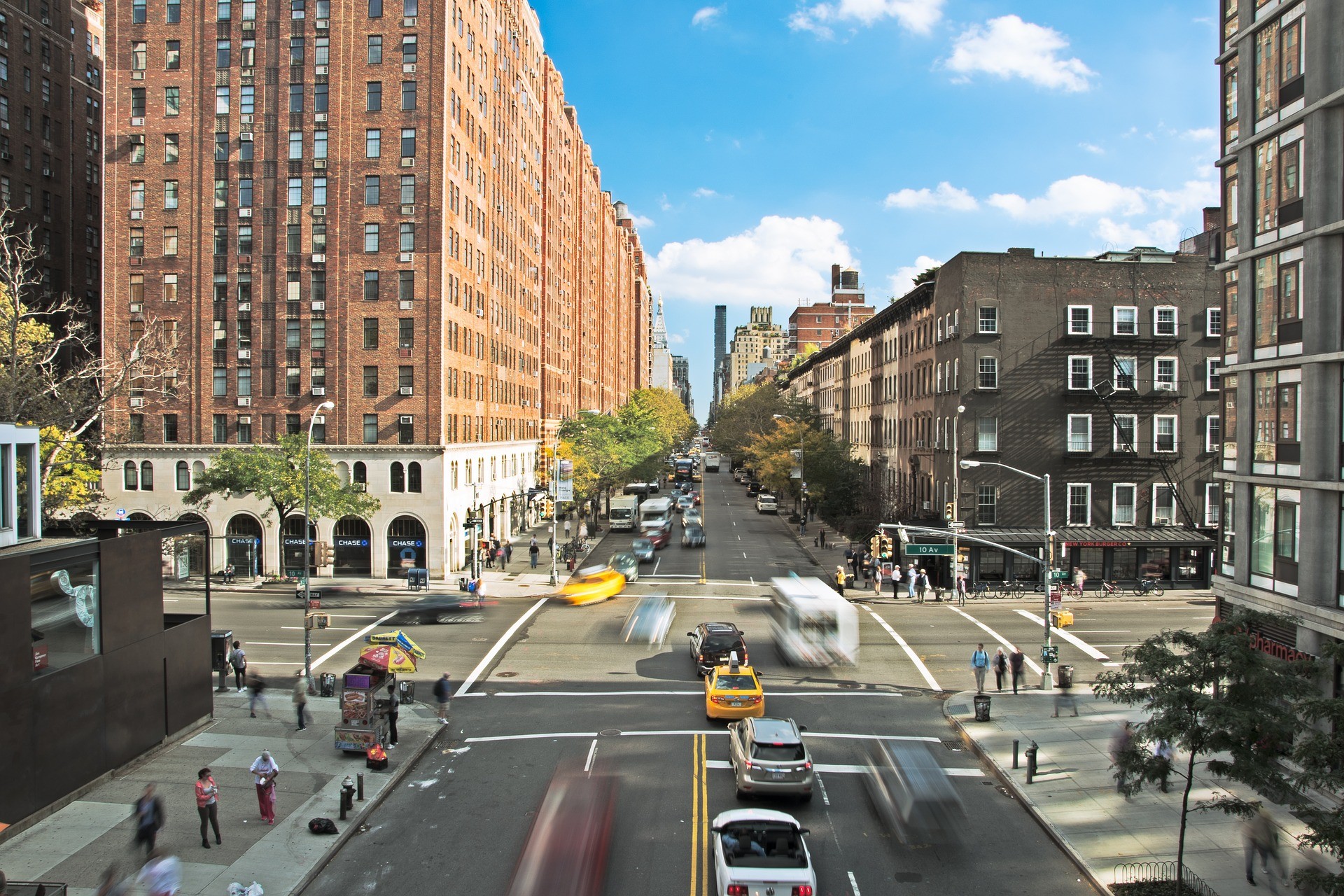 The cars in the city whooshed and zoomed by the lights since they were green. Some people were rushing to get to work and some people were going to lunch and other people were going to the huge baseball game. The Detriot Tigers are really good this year and they are playing the Houston Astro’s and they are also very good but this is the biggest game of the year. There was so much honking and beeping that there were a couple of accidents that happened and people got seriously injured. A witness saw one happen. There was car going on a green light and as soon as they were right in the middle the light turned RED.The other car saw their light turn green and kept going but didn’t see the car in time and CRASSHHH! The witness felt a gust of heat as the two cars colllided together and exploded!