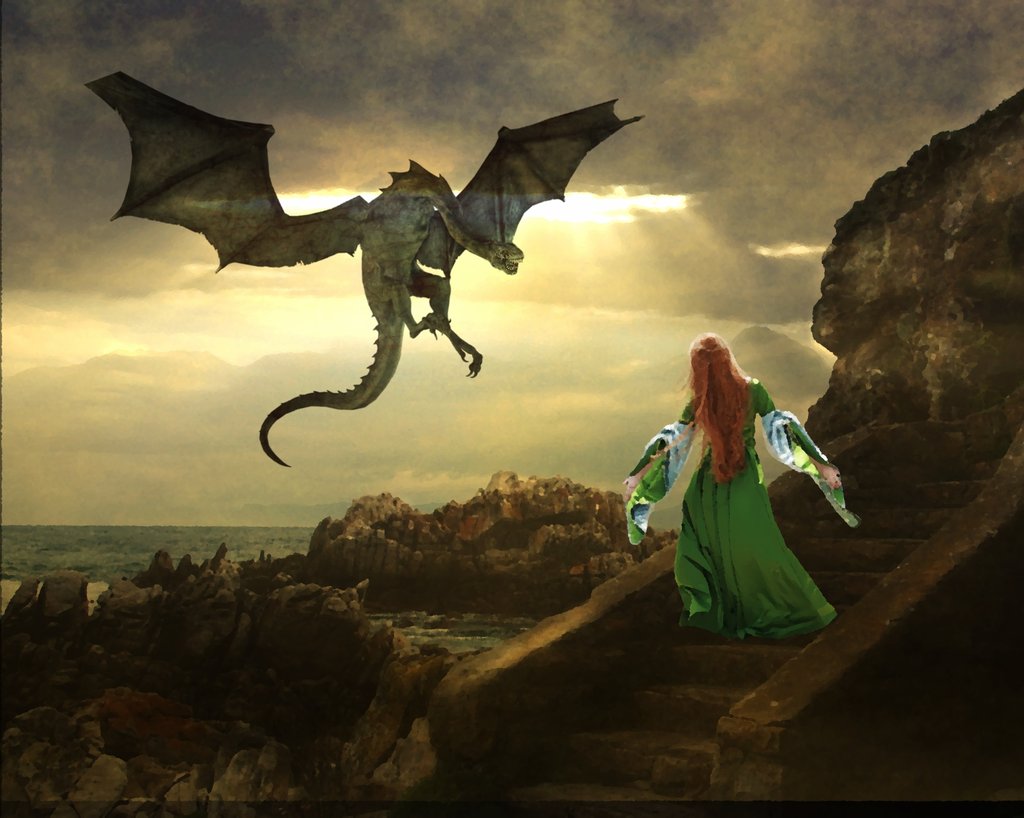 The story im about to tell you is a folk tale that my people like to call “Zalenia”. This story begins with a young princess named Zara. She was a beautiful girl and everyone loved her. Well everyone except for Knight Leon. Knight Leon was a stuck up little boy who was spoiled since birth. He hated the Princess because she had dragon as her pet. Princess Zara loved to play with her dragon and never left the dragons side. Her parents got the dragon for her when she was a baby. They got it to protect her and it couldnt have done a better job of protecting her than it did this very day. The Knight was planning on hurting the Princess at any cost. He rounded up his friends and set out to kill her. Little did Knight Leon and his gang know that the Princess got word that they would be coming. When Knight Leon and the boys arrived at the castle they were quickly captured by the dragon and locked away in a prison cell. Knight Leon was now no longer a Knight because of his dirty deed. The Princess walked down in the jail and asked Leon “Why do you hate me so much”. He answered “Because you live in a nice castle with a dragon”. “You couldve came over and played with my dragon” Zara said. “I didnt want to play with your dragon I wanted my own” Leon said. Princess Zara felt bad and so she bought him a dragon and renovated his castle and now he and Zara are happily married and arent Princes and Knights but they are Queen and King. THE END