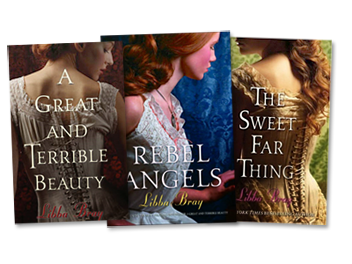 My favorite strong female books have to be`Frozen and Brave.

The book/movie Frozen was not centered around a princess trying to find her prince or te other way around. It was about these two strong sisters and not about a man. Elsa felt that she was only causing harm and so she ran away because she felt that that was the only way to protect Anna and Arundell. Anna, on the other hand, felt very differently, she wanted her sister there, she loved her and wanted nothing more than to help her to be able to control her powers more. Anna risked her life when Hans tried to kill Elsa even though Elsa had already given her a frozen heart. Anna could have gone to Kristof when she was walking in the snow, but Anna went to Elsa instead of Kristof. Anna saved Elsa’s life.

The book/movie Brave was more centered around a mother and her daughter and their difficult relationship with one another. When the father found out about the mother being a bear he didn’t believe that the bear was the mother, so he started to try to kill the bear/mother, but Maida jumped in and fought against her dad just to protect her mother. Merida was against the hole marring a man thing from the start. Like I said the book/movie Brave isn’t centered around princes or marring princes, it was about a strong mother and her independent, strong, and fearless daughter.

These are just a few strong women in this world!!! For all the women out there don’t let boys or men push you around. Don’t let them get you down. Don’t let them feed on your power. Trust me, if you let those insults in it’s hard to get them out. You can do anything if you put your mind to it and believe in yourself. “Throw me to the wolves and I will return leading the pack.” – Katie Mehnert. #NeverGiveUp. <3 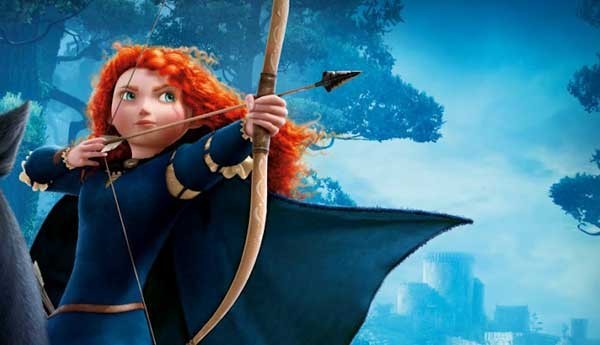 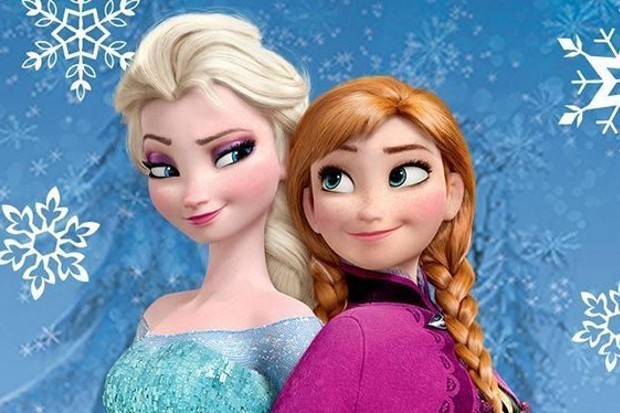