how my weekend went 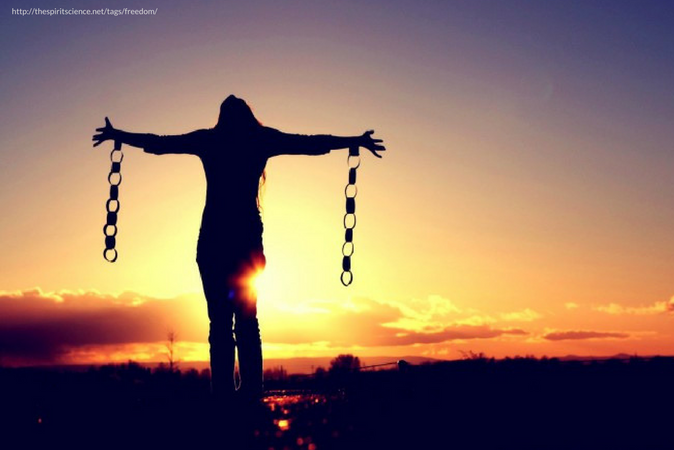 How my weekend went was on friday I didin’t go to school because I had a doctors appoment and found out that I have asthma and my docter said that i have to come back in 2 weeks on the 20th. After that i went to my stepdad’s house and stayed over the weekend doing a bunch of tik toks. On saturday i went home then to hannah’s house to do crafts and have a sleep over. In the morning me and hannah went to the sportsmints club for food and it was soooooo good. After that i want home and baked cookies. At the end of the day i called my friend that lives in P.A. were i used to live. His name is chase and i called him for about an hour. When i hanged up we whatch the new episodes of fuller house and went to bed. That was how my weekend went.