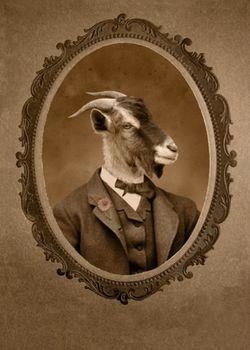 I the story Esperanza nobody knows what happened to Tio Luis and Tio Marco at the end of the story.

“Where are they i cant find them” Tio Luis says on the top of his lungs! . Have you looked in the servants cabin.(Tio Marco says) Yes they are are gone  too! Where would they be? asked Tio Luis. After a day or two he was  wondering where are they. Then it hit him. They must have ran away to another state or city. Or, The USA!!!! After about 7 days he was ready to go on the week adventure to the USA. On the road he thought about how he was going to feel when he saw them. Happy mad or just be a jerk again like his billy goat self was all along. He then hit a ditch wile he was thinking and got a major concoction from that big crash. While that happend he got paralyzed in all his limes and then lived happy ever after. IN the hospital. He sat there and screamed “WHY WHY WHY WHY” THe doctor screamed “STOP” with that nonsense person. Then they had a 15 hour argument. Then Tio Luis ran out some how and hit a tree and was back in the hospital.