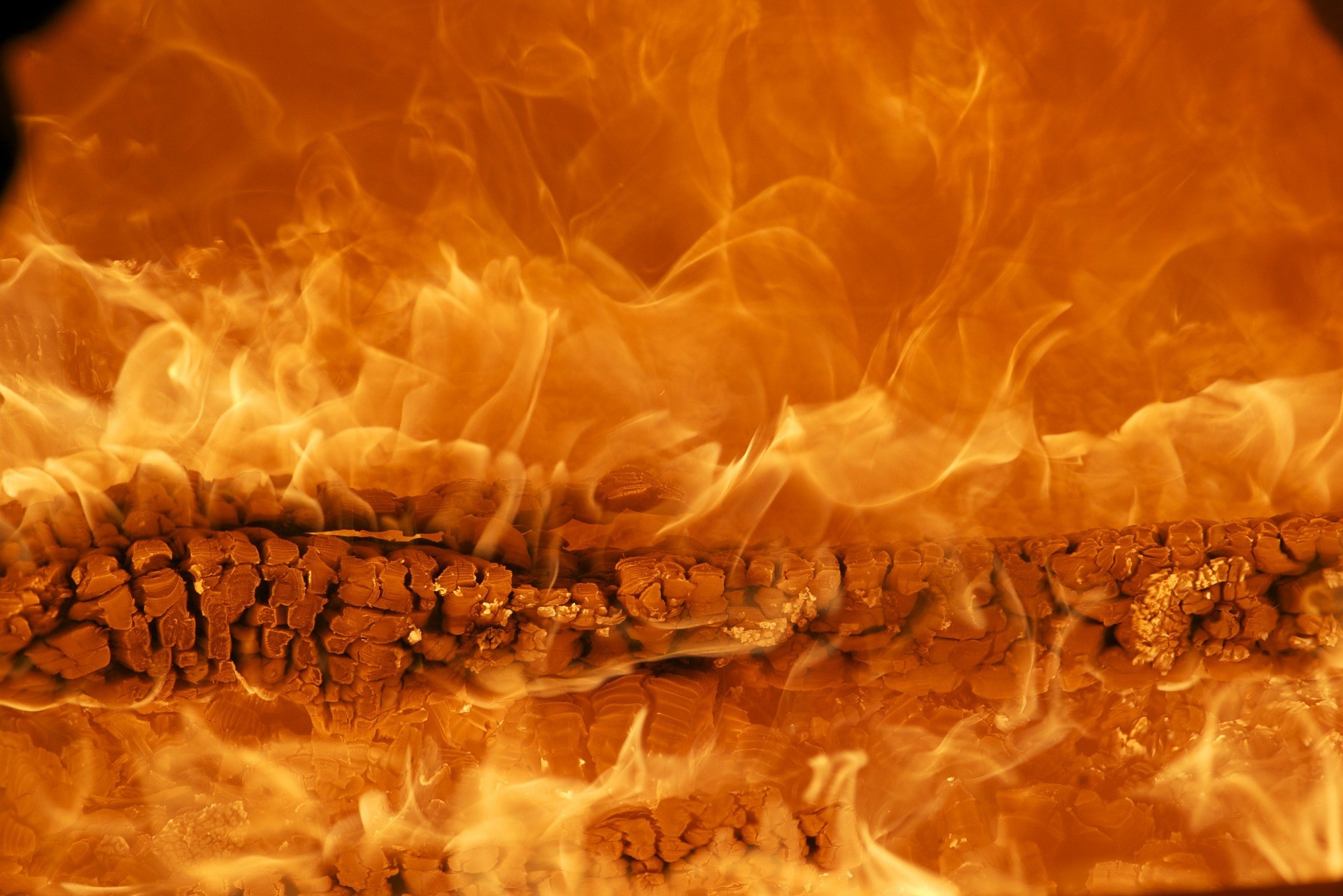 Well Wild fires begin in dry places. Sometimes even not dry places. As you know ha had a lot of wildfires over the years. Crazy ones. I mean when you look in the sky you can see smoke everywhere around you. But sometimes matches can lead to those fires. They are really hard to control because when the fire has started it spreads like a virus. It takes days for firefighters to put it out. Like the one in Australia right now. Australia has had a wild bush fire. It is spreading fast everywhere. So be careful where you are because if you put a lighted match in a forest or somewhere really dry. It could cause a huge fire and it can injure and kill a ton of people. And also you will go to serious jail for that. They will put you in jail for a long long time. So if you want to be safe and not go to jail. Be careful for where you are putting matches,cigarettes etc. Because you can never know what will happen. And aren’t we trying to keep the Earth healthy anyway? If we are spreading fires that is even more pollution for people and the Earth because all of those toxic fumes which is called Carbon Monoxide. It is very dangerous for people and animals. It can keep them from not breathing and it can lead to terrible tragedies. Think about your pets would you want them to be in any danger. You know not only people get seriously injured or die. Dogs cats any pets you have do get hurt or killed too. They would be in so much pain.