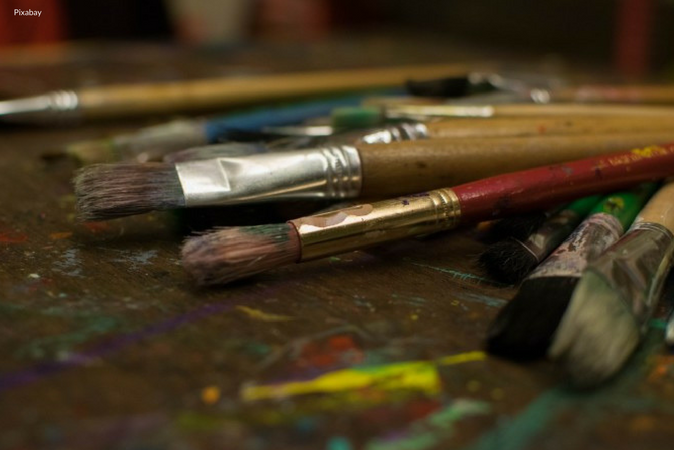 One day there was a chicken named bob he said

I was so confused when he said that.  I though about it all day then that night on the news it showed a picture of the strange chicken that said hi to me.  The news person said he was a weird chicken.  But that weird chicken is worth 45,000 dollars that is a lot of money said the person on the TV.  Then they next day the chicken came by again and this time I Told he that I want to talk to him.  Then I told him that he was worth 45,000 dollars and you will live in a pent house.  So the chicken told the news and he moved to a pent house.  Then I lived in my house and we talked all the time.  Then I moved away to Kansas.  Then we talked on the phone and he lived happily ever after.  Then I lived sorta happily ever after because I lived in an apartment in Topeka Kansas.  Then all of a sudden the chicken called and told me that I could move to the pent house because there is 7 stores in the pent house.