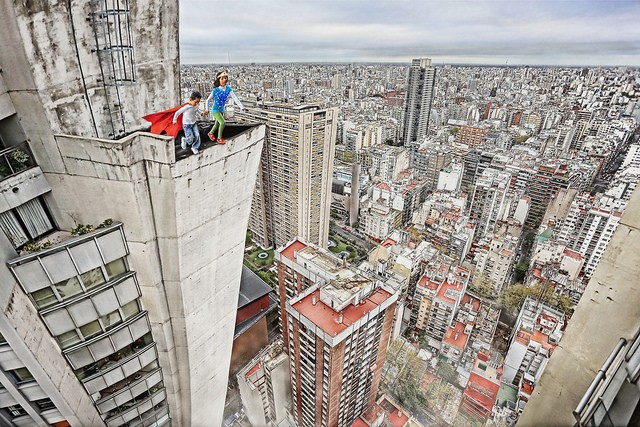 The biggest hero in the world was SuperHegis from a mistake.Now i’m telling the story how it starts.Hegis was a normal guy before this day.He goes at laborator and the professor tried an experiment on him.Hegis got superpowers he can fly and he have laser eye.Now one

Day he made his own costume like superheroes in the movies.Hegis saw on the telescope  a big asteroid.He flies out of the atmosphere and destroyed the asteroid with his eyes.When he came on earth they called him now SuperHegis.This was the story of the biggest hero in the world.