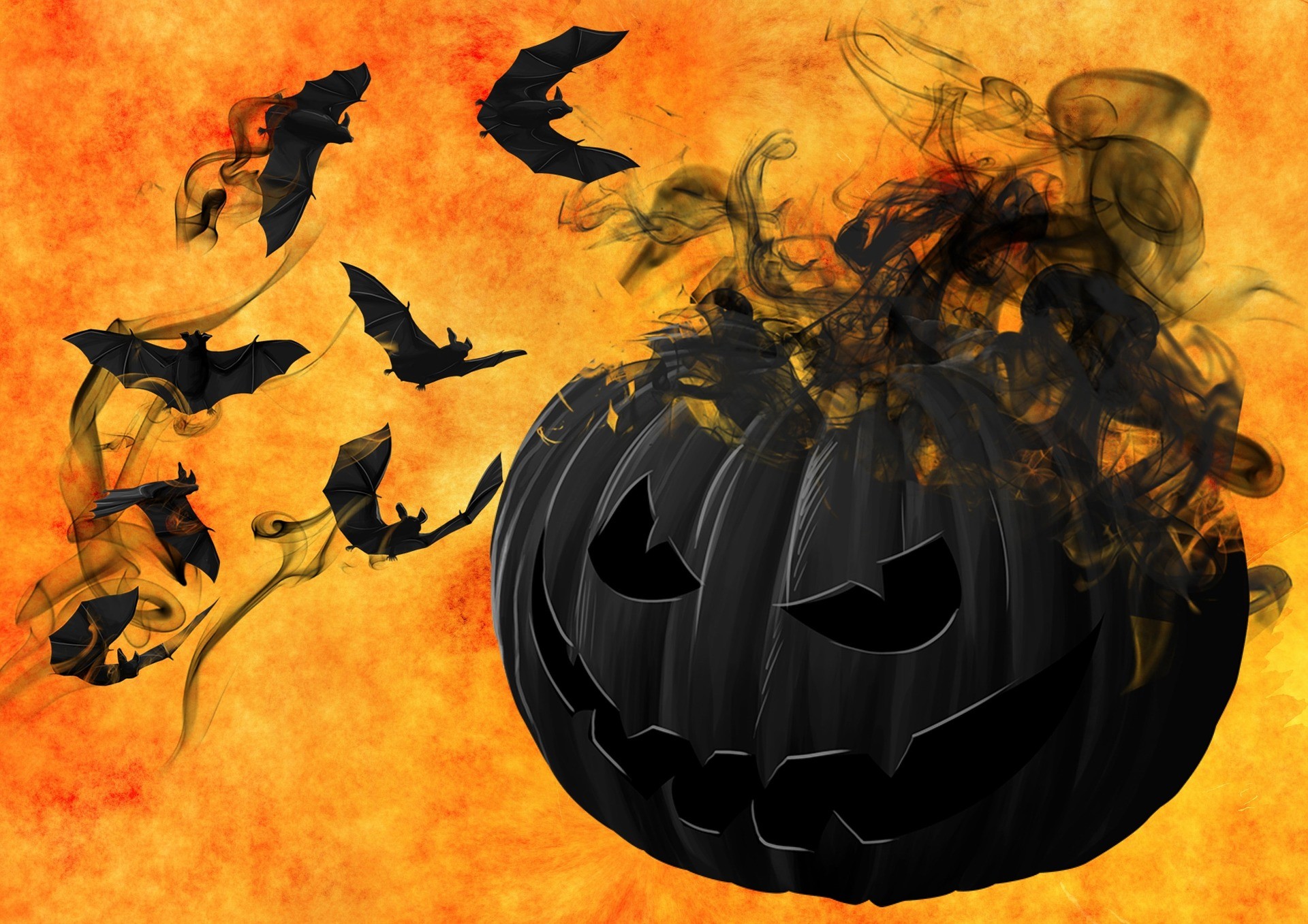 This is a story, but not just any story. It will tell you about the dangers of the Haunted Pumpkin. It was a nice Octobers day, it was cool outside and the leaves were yellow and red. It was all going good until Blair showed up. Blair was one of the cruelest girls in the whole neighborhood. She liked to steal from people and frame them for stuff they didn’t do. Blair was just walking around like she normally did to see who her next victim was when she all of a sudden spotted a bright orange pumpkin. She had always loved pumpkins. She walked up to the house and snatched the pumpkin, little did she know it was cursed. Legend has it that Blair brought the pumpkin to her house and it saw her do evil things to others. It became so mad that it turned black and its eyes turned red. It jumped off of her table in her room and started attacking Blair. She tried to run to the river but she was stopped by the pumpkin that jumped on her back. No one ever saw her again and some say that if you visit that river and dive all the way down you will find the remains of Blair. Some people say that the Haunted pumpkin is still out there plotting his revenge on everyone who is bad.