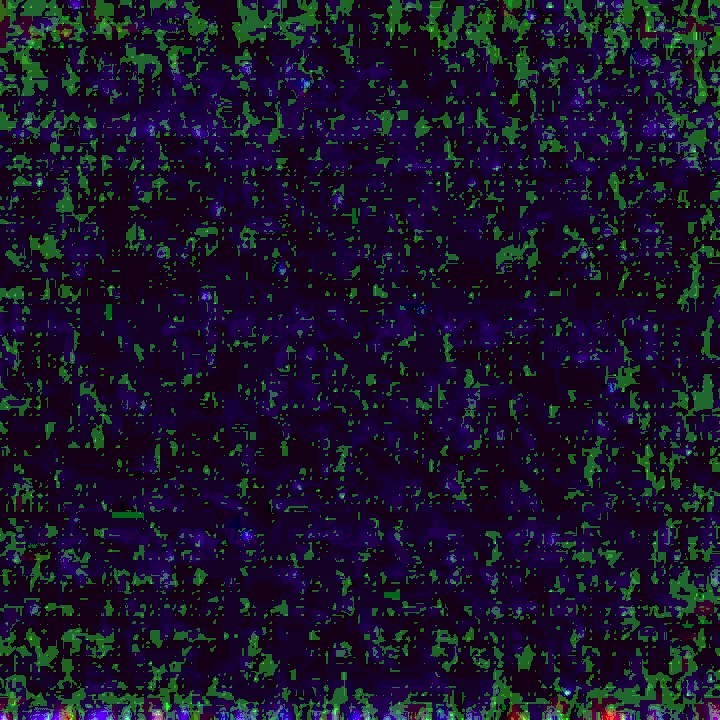 I can still remember the days with the coolest pet in the world an alligator!  His name was Alphy. Alphy lived in my brother’s room at the apartment in Kansas, where me and my sister Rogue were born.  He was 1 ½ feet long, green as a cucumber, friendly, he ate multiple, minicher, mice and lived in an aquarium. The aquarium had a dirt ledge like the swamps in the wetlands of Florida that our Dad built above the water.  There was algae on the walls of the tank. Sometimes there was a mouse in the tank for him to eat. He only ate the mice at night and that would be bad because my mom would be awake listening to him eating, which she hated.  Then we moved to Michigan and he moved to the living room. The living room has a TV, couch, pictures, two windows, and a family tree on one of the walls that my dad made. My sister didn’t want to pet him, which she regrets, but I wanted to.  We got him out of the tank for people to touch him.

My friends would always say no because they were so scared.  No, No, No. I touched him once then I was so scared that I did not touch him ever again because he bit my dad once when we were cleaning the aquarium.

Those were the days.  We used to love to look at him all the time just to look at him.  I would do that almost every day and almost all day. A year passed and he was still alive.  That year was fun and a lot of my friends got to see him even though they did not want to pet him because he looked so scary.  They would look at me like are you crazy and sack there head and back away from the tank. My dad would almost always say are you positive that you don’t want to pet him.  One friend of mine did crazy things and she even backed away from the tank. After he would say that they would still say no. Then two more years past like it was nothing.

Then the day that was so sad started out rainy, grey, and drowsy.  I walked out of my room to the kitchen were my eleven year old brother that was like almost five feet tall eating at our table.  He went to school and my sister Rogue and I were still not old enough to go to school yet. So after breakfast we would play while our brother named Jet would be getting ready for the school day.  After Jet left and our mom went to work we would go to the stores with our dad. When we got home we go straight to Jets room and destroy his legos and he would get so mad at us. Then before we got there we notest that Alphy was not moving at all.  After we told our dad he picked him up. He thought he was asleep because he sleeps all day.

After we told our dad he picked him up and took him away and we went to our brothers room to play, really destroy it.  We destroyed his favorite lego and threw the blocks at each other until just got home. Then after our mom got home my dad told her something and she became really sad but she held it in when I said are you ok.  Then after our brother got off the bus and got home he went to him room and his face dropped to the floor like he was amazed, started to yell like a horn on a fire truck. Then we had dinner and he told us that he had died and we cried for like an hour.  Later that night our dad dug a howl and he bared him with a tombstone at his head, rocks, and flowers.

After that I ran inside and cried for the longest time in the world.  THe next day I did nothing all day. Me and Rogue did not even go into Jets room and destroy his legos.  After Jet got home he went to his room and was amazed that we did not break his legos. Then after he did his school work and our mom got home it was quiet, there was no loud music as loud as a thunderstorm.  It was as quiet as a mouse on a still night.

We had dinner and everyone at the table was quiet even my sister was quiet and she is always gabering her jaws at the table.  Then our mom said how was your day and everyone said “It was ok”. Dinner was over and we knew it was not going to be the same life as it was with Alphy.  Now one would be scared to come to our house. They would walk right next to the aquarium with just dirt and water and a little more algae. Then a year later we got a dog named Pooky.  She was about to be put down so we took her.

We eventually got used to having a normal pet, not an exotic pet. I knew it was not going to be the same anymore it was going to be a boring animal kind of life. A few years later we love having Pooky around, and we always remember Alphy the coolest pet in the world.  Seven years later we still remember him, but we like to have any animal around except cats. Our family hates cats, so we still remember him to this day.