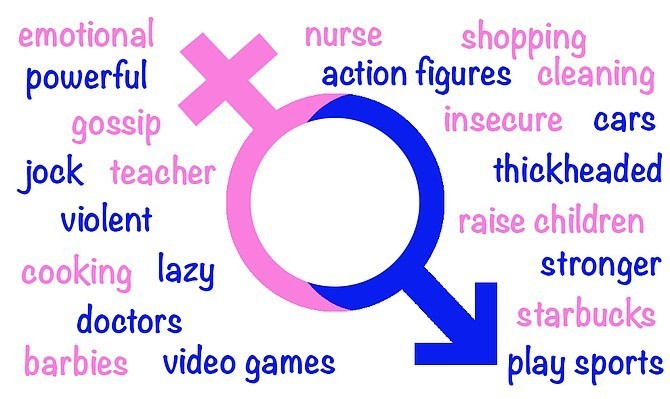 Things are stereotypes. LIke Boy are stronger or girls are smarter or better at cleaning. Those are stereotypes. We all have said or guessed something about a person. One time i had this coach that was a different skin color than me. I am white he was like brown ish. One day he picked up his phone in practice and started talking spanish. Me and my friend were in shock and disbelief. He got off the phone and i asked him if he was mexican or something like that. He said no and why do you ask. I said because you speak spanish and you have brownish skin color. He laughed and said no again. Another time was when I called my cousin not strong because he was a bigger kid and he was about 113 pounds and was only in the third grade. I soon found out he was only 110 pounds and was pretty strong. He was even about as strong as me. The last stereotype that happened to me or i did was when my mom got a boyfriend after a divorce. He was brown skin color and had some big scars/ Burns all over his body. I thought he was a bad guy but in reality he was a nice guy. Stereotypes happen all time.Even when you even see it, hear it,or even experience it.