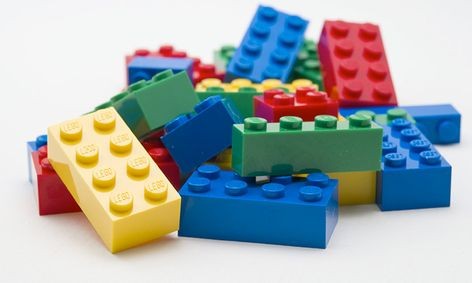 We used to play Lego’s in my brothers room and it was so fun. It would always start with me and my sister breaking my brothers Lego’s then I would come up with the best Lego in the world. Then we would build it with the Lego peaces we got from my brother named jet broken Lego’s. We built so much cool Lego’s in my opinion but not in my brothers opinion.  Then when we were done he would fix them and we would do it all again tomorrow and it would go on and on. That was my favorite thing to do as as a kid with my sister Rogue.