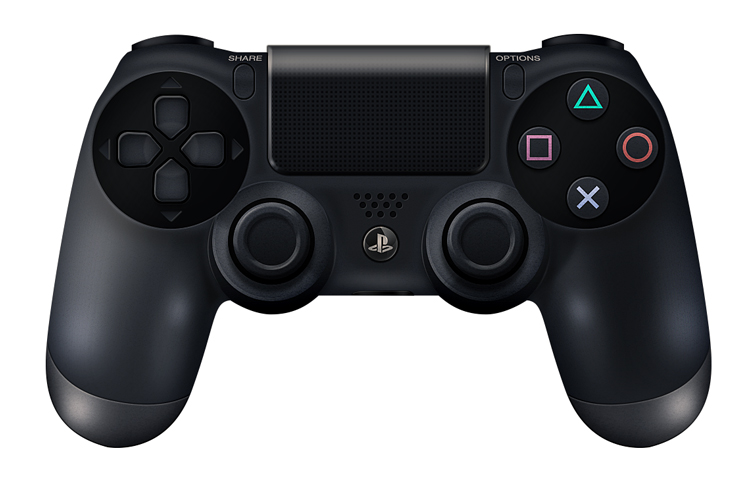 Personally I love video games, I play them a lot. In the video game world there are very many types of video games, adventure, simulation, strategy, sports, violent/shooting, role play, and many more amazing types of games. There is also virtual reality games too where it’s like you’re in the game. Although video games are very cool, certain types can make people violent for example shooting and fighting games, basically violent games. They can make people rage causing people to be very violent. One of these games that make SOME people violent is Fortnite, according to my experience and videos, many people that play this game get so violent that they break their electronic or get really frustrated. Another game is Apex Legends it doesn’t make all people rage but i’ve played it with my friend on Apex and he got very mad at the game when he died. Even though I didn’t like those video games I still played them to be with my friends. Video games are amazing in my opinion, I play them all the time, however some games can be violent causing people to be violent. If you do play video games like me I suggest you choose what you play wisely.

Inspired by this IDEA WRITE YOUR OWN POST ABOUT THIS Read more from Ms. McCarthy's Class