The Tragic Back Story of WaterBoy 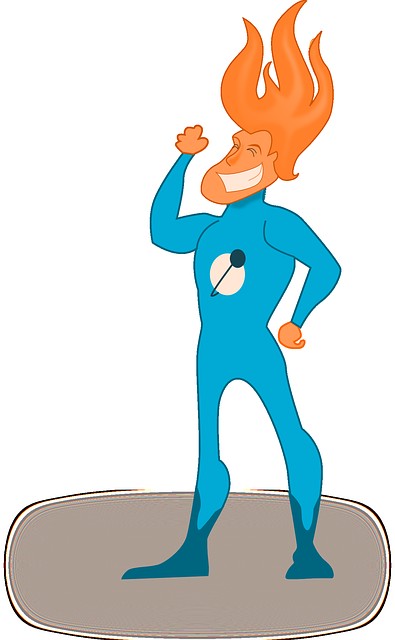 One day a boy named Josh was frolicking next to the lake. Out of nowhere a truck swerved and rammed into Josh. Josh flew down the slope and landed in lake. 2 months passed and Josh was nowhere to be found. But the lake had a plan for Josh. You see, the lake wasn’t exactly a lake. There was secretly and hidden under water base under it. The only thing separating the lair from the real world was 16 feet of water and an entire inch of dirt, sand, gravel and all the pollution and litter that made its way down there. Meanwhile in the bunker, Doctor Biffle is running tests on Josh. He used a system of vacuums that sucked in water and filtered anything that wasn’t water back to the lake. Fortunately, no one ever noticed the increasing and decreasing of the water levels. He wanted to see if his theory {to fill someones lungs with water would give them special abilities to control water} would work. another month passed and Josh was finally free. But there was one big problem, during the tests Josh lost most of his memory. He was trudging on the street at midnight when BAM!!! A drunk driver in a Ford rammed into Josh while going 75 miles per hour. Josh was found in the middle of the street with marks and scratches all over him. The person that found him inferred that he was ran over multiple times after the accident. Not far from Josh was a car with a giant indent on the front. It looked like he ran into a pole while going faster than any car in the world. But this was strange because there were no poles in sight, heck the city of Aquarius never had any lampposts or poles within 100 yards of the lake. Josh was sought to be dead, he had no pulse or any sign of life. During his “funeral” Josh started to cough up water from his lungs. Then all the sudden water from underground punctured the floor like a thumbtacks to a balloon. Then, the water started to come towards Josh’s exact direction like as if he were a small island and a tsunami attacked it from every angle and opening. When The water was gone Josh was to he ran off and was never seen since then.

Inspired by this IDEA WRITE YOUR OWN POST ABOUT THIS Read more from Ms. McCarthy's Class