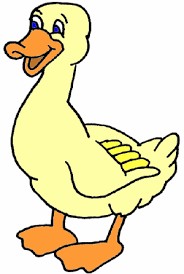 There was a chicken hew decided to create an argumentative book about “should people be allowed to eat chicken for a meal”. The chicken was not accurate with all his facts. His central idea was that it is not good for you it is full of candy. Then the publisher said I am not publishing this because this is not real facts. Then the publisher said your claim is even worse than your central idea. The chicken asked why is it not going to be published and the publisher had to clarify it like forty time for the chicken to understand it. It also talked about that the chicken’s were loosing  there lives even if they were sick. There were a lot more problems but the only thing that was good was his closure of the writing.  Then a year later he wrote another book about the same thing but he followed the rule and tips that the publisher gave him and the book got published and every one read it. Last is that he became a famous author and him books were all about the same thing chickens.  Also they were only like two dollars or three if you got a hard back book and he and the publisher lived happy for the rest of there lives.