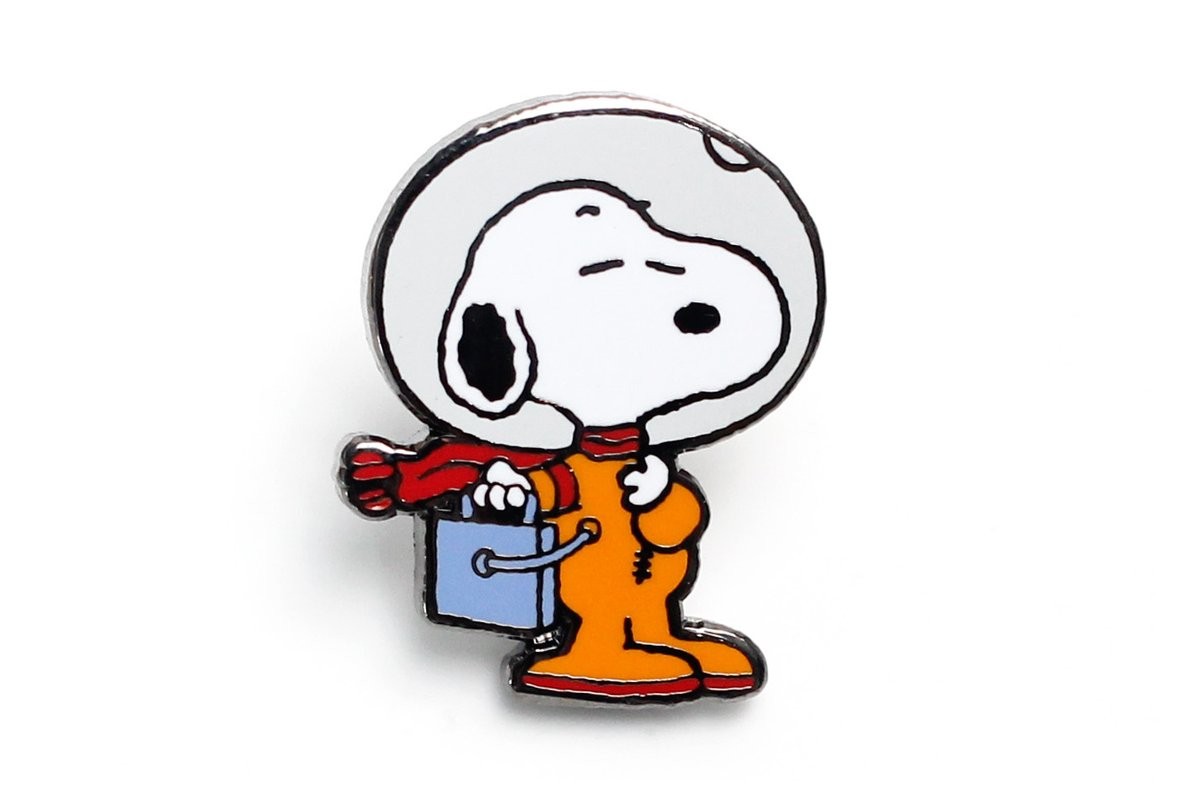 Once there was a dog named Snoopy hew was an astronomer. Hew wanted to go to the moon so that is what he did one day all alone and no one new were he was. Once he was on the moon he met a chicken hew did the same thing as him and the decided to go to Pluto the planet to live there for the rest of there lives. As they arrived on Pluto they met the world famous Pluto the dog from Micky mouse. Pluto wanted to go on a vacation so he went to Pluto. They decided to go back to earth and tell there story’s to the world about how they got there and what they did. So when they got back the world did not believe them so they went back tho Pluto to live there for the rest of there lives. Witch was 1,000,000 years.