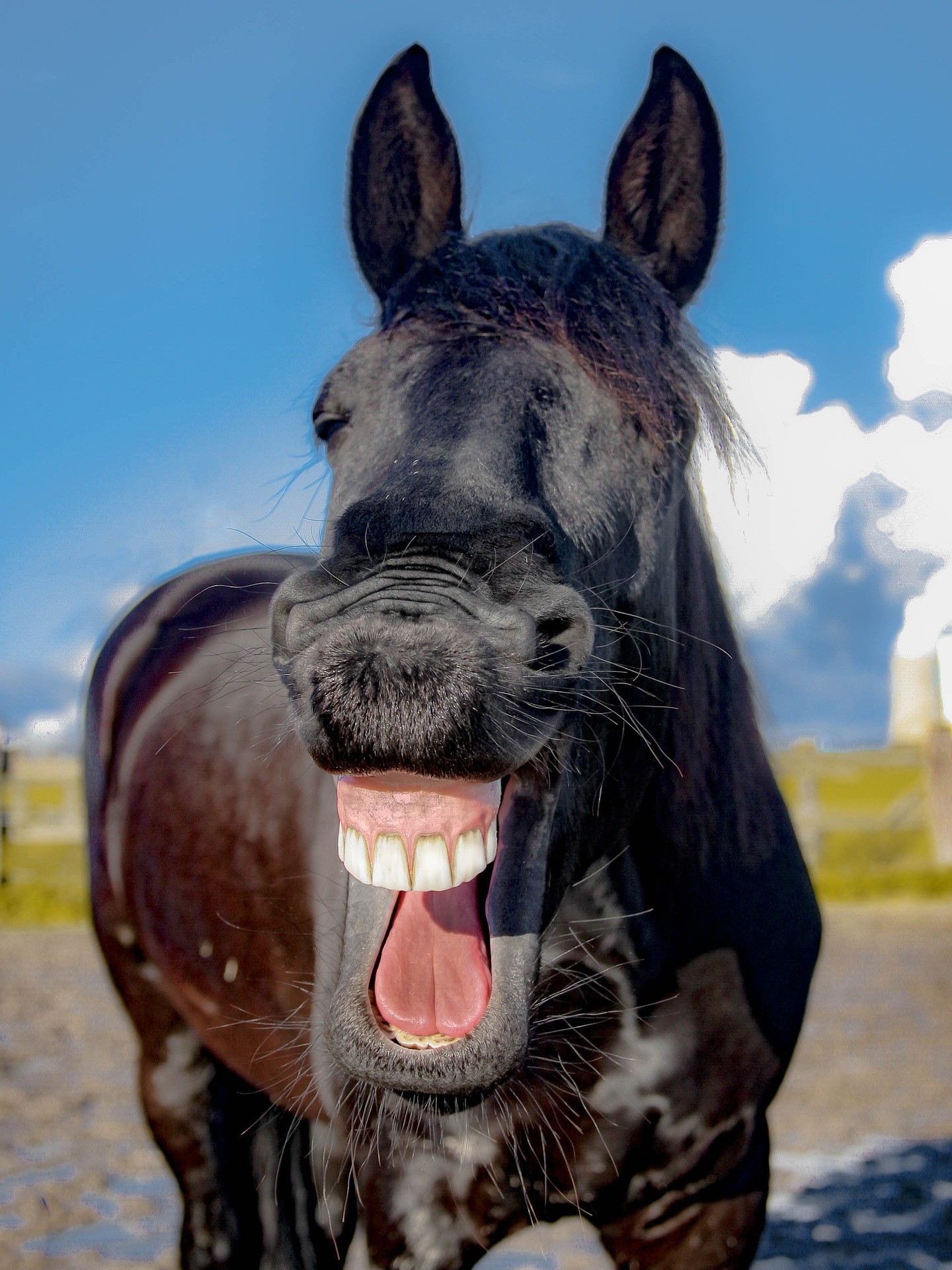 On April Fools day me and my friend wanted to prank our other friend which was a boy. My friend planned what we were going to do in order to prank him. My friend said, ”We are going to prank him by you saying that you like him.” and of course I said, ”okay, sounds cool.” Later on I texted him that ’I like him’ and waited for him to answer. After that, he texted back and said, ”wait what, you like me?, i don’t know what to do.” all of that, i agreed to some texts and sooner or later I said, ”Happy April fools day.” and his reaction was priceless. That’s what me and my friend did for April fools day.

Inspired by this IDEA WRITE YOUR OWN POST ABOUT THIS Read more from Mrs. Gallagher's Class