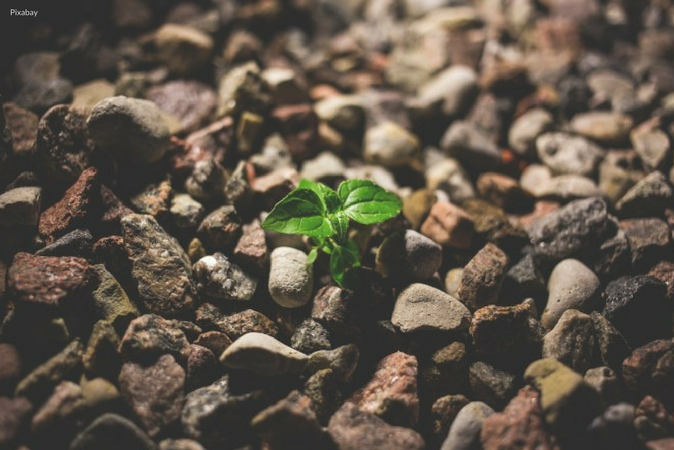 I have just found out the doings of the organization FND. You know it. I know it. What they have been doing is classified. I cannot send it to you, as this may be intercepted. I will send it to you on the private lines. They will NOT be on by Friday due to an error at the Crossing.

The error at Crossing was caused when a person tread across a wire. The maintenence crews will fix it easily. We can easily explain for them.

Now, there is something much more pressing right now. The Conch Bunker has sunken. When a worker left the door open at low tide, he forgot to open it. When high tide came, the bunker was swamped. It will take a lot of time to drain. This is the first bunker we have lost since the Gulch incident, when an agent infiltrated Moon. We had to demolish it.

For the while, we need to lock the doors, because they don’t need anything to unlock them. You can easily open them. Chrysanthemum is the safest, but we do not update the codes. Although some of the bunkers, Meteor, for instance, need you to find the key, we still need to update the security on bunkers such as Crossing and Swine.

We are asking KHI to build a bunker in the base. You know why. It is going to be named Katana, and we are going to move the Heavy Weapons Department there. The Superiors are insecure about letting the nuke sit in Hydra. Remember, the weapon we recovered from the FN-1057 Salvation? It’s just sitting there in Hydra, too. We need to move it to a new secure location off-island so it does not get activated, accidently or on purpose.

One good note is that we found an abandoned B-10150 class bomber in the dunes at Catheram. We are looking forward to excavate it and see what designs we can make from all of the equipment we have found inside. Remember when the T-1502 allowed us to develop the Advanced Weaponry Department. I hope that the B-10150 can do the same.

Another good note is that tensions have lessened with many of our suppliers, and they will no longer start to charge us extra. We hope the T-15059 now can make more trips to the island. We are also resuming talks with the company that makes planes. We hope that we will be able to make two types, each with a different purpose, instead of using salvaged and hastily patched planes for both purposes.

Since you are the head of the testing crew, can you give me a report about the large scale and special tests? My Superiors would like to know about them. They want to implement a daily schedule for them, instead of doing it sporadically. They are also thinking of adding a new special test. I wonder what it will be. They hinted that they would take place in the ocean, and instead of one main island, there are going to be multiple. Remember, a blade of grass growing in the desert. We will open the Clouds.