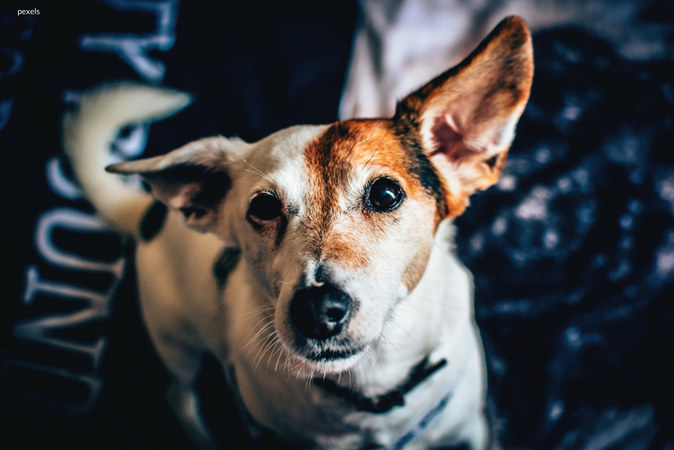 This story takes place in a village in the thick mist of the vast forest with great water flowing down the giant rocky mountains. The enormous sequoia trees surrounded the area with the damp scent of rainfall. Bumpy rocks rested on the hills and overlooked the village while leafy-green hills bordered the land. Although once you leave the forest you leave this vast forest you will find yourself in a raging war zone with no chance of escape. Ninjas from all great nations come here to fight for land and territory.

But one odd rabbit in the vast forest is not your regular rabbit, his name is Jorge. He was from the United Kingdom of Wilderness and was struck by a chemical that made him have the ability to read, talk, and think. With these abilities, he was attracted to human creations and wandered until he found the village where he now stays. But still, humans never accept reading, human walking style, and talking rabbit.

He was in class anxiously waiting for the professor to come so he could finish his graduation.

The professor walked into the class, his heart was pounding. The professor opened his mouth. “My students today. You can prove that you can become a  ninja.”

For his testing, he was given all he needed. A shining black armor that could protect him from any injuries, a glimmering sword that could slice through almost anything, and a pair of dull black boots for sprinting.

When he walked out of the academy, all the other students gathered together and started to throw rotten tomatoes at him. Their bitter scowls enlarged as their fiery glare tensened, and their cruel hisses tightened into a haunting echo.

“Hey, Jorge you want to hear a five letter joke–Jorge!” They laughed, and their cruel snares fainted.

“Oh, we will see about that!” Jorge replied aggressively. Now he knew he had to pass this test. With vigor, his chest straightened up as tall as a human could while his robust shoulders geared up to show who is boss, and the fearless determination inside of him strengthened his devotion to gaining the respect he deserved.

The professor started to speak again. “The two main parts to the test is the paperwork test to see how much knowledge you know and the second part to the test hide and seek which shows how well you can blend in with the surroundings!”

Every student was sent to the facility where they took the test. To him, this test was not hard because of the potion that made him smart. But, the vicious students kept giving him a hard time by shouting, stomping, and throwing rocks at him.

If you’re wondering where the rocks came from, I have no idea either.

“Time is up,” the professor said.

Jorge passed the paperwork test with honors to become the best ninja. But, now came the hard part. The obstacle course!

The facility suddenly became an enormous obstacle course with trees, caves, obstacles, and a few small shacks. He looked up at the professor who jumped down and shouted. “I’m coming for you all. Better hide.”

But, instead of trying to win it, Jorge helped the other ninjas.

They hastily slithered through the divine trees that invaded their paths. They victoriously swung through the worn down caves and boldly jostled across and into radiant caves that. Together, they triumphantly emerged on top of the fancy shacks.

“You know what Jorge is really cool, I’m sorry for thinking wrong about you,” One said.

“Yeah, let’s be friends,” another one said.

That day was the best day of his life. He made so many friends that he cried with happiness.

Then the professor came in and said, “Jorge, in all my years of teaching, I have never met someone like you. I think you will be a very good ninja, and everyone passes”

“Hey everyone, party at my house including you, Jorge!”