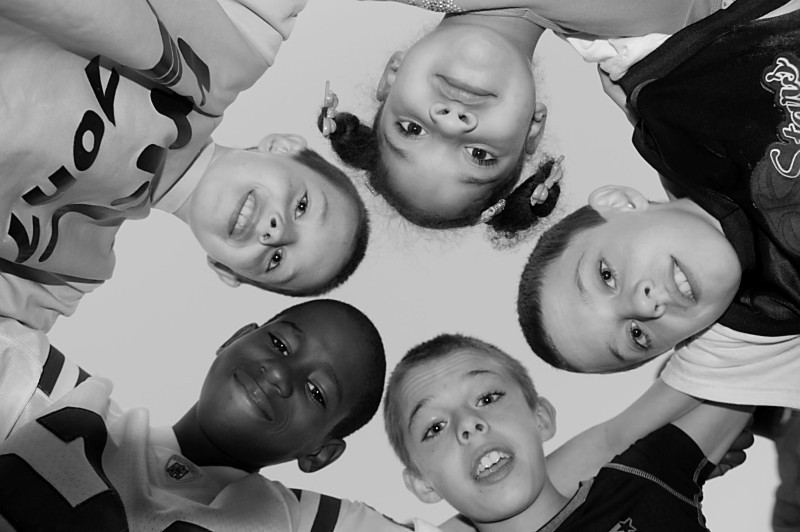 My group of friends are the best. We named us the U boys because my friend Dezmond and my other friends like a YouTube channel called C boys. He said we are a group of friends like them, we are the U Boys. AKA… Unity boys since we go to Unity Elementary School. We have a fun time sending it and hanging out. The U Boys are all about hanging out, sending it, and having fun. It is me ( Scottie ), Hazen, Dezmond, Ethan, and Cameryn.

For fun we like sending it. For example going fast down hills with anything like a sled or motor vehicle, whatever. We don’t do a lot of this stuff because we are in quarantine and we can not see each other for a while. Anyways we also like to chill and play some video games or watch Netflix and have a good/funny time. We also like to play sports like basketball or baseball or football. But Dezmond only likes watching football/only the Superbowl and he likes playing basketball outside at recess. Otherwise, he really does not like doing sports except for track. He LOVES running. Plus, him and Cameryn both do track. Dez is fast but Cameryn is even faster. But Dezmond does not have to take a break so fast.

The #1 funniest is Dezmond because he does a lot of random things. For example he will make funny faces, he will make jokes, he will say random things, some are words and some are spoken in Gibberish. But he is the #1 funniest. My friend Jacob was until he moved to South Carolina or something like that. Jacob would do the exact same thing but somehow funnier. He would also just yell out in class. For example, he might yell out… he looked at me funny and everyone/a lot of people would just start laughing. But for now in my class, Dezmond is the funniest. Then Cameryn is the second funniest. I am probably the last for being the funniest because I don’t know really how to be funny. Maybe once in a while I can be funny but not normally.

Out of all of us the most daring is all of us, because we love fast things and being dumb. But all the way up the list for most daring is Ethan or Dezmond. I am probably 3rd or 4th. So we all have some sort of a motor vehicle. I have a fourwheeler, Hazen has a dirtbike and probably more. (I just don’t know cause I have not been to his house for 5+ years). Dez has a fourwheeler, mini bike, and snowmobiles, Ethan has a fourwheeler, dirtbike, and most likely a snowmobile, and last but not least Cam. I actually don’t know what he has. Hahahaha.

Inspired by this IDEA WRITE YOUR OWN POST ABOUT THIS Read more from Ms. Thompson's Class