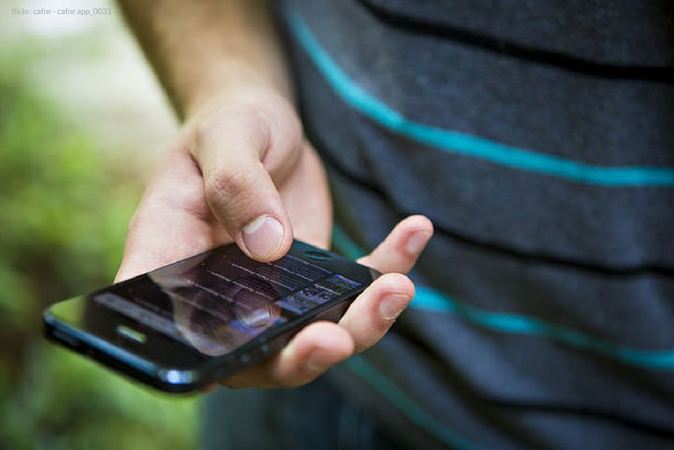 Whose phone is that? I think I know.
Its owner is quite angry though.
He was cross like a dark potato.
I watch him pace. I cry hello.

He gives his phone a shake,
And screams I’ve made a bad mistake.
The only other sound’s the break,
Of distant waves and birds awake.

The phone is small, annoying and deep,
But he has promises to keep,
Tormented with nightmares he never sleeps.
Revenge is a promise a man should keep.

He rises from his cursed bed,
With thoughts of violence in his head,
A flash of rage and he sees red.
Without a pause I turned and fled.