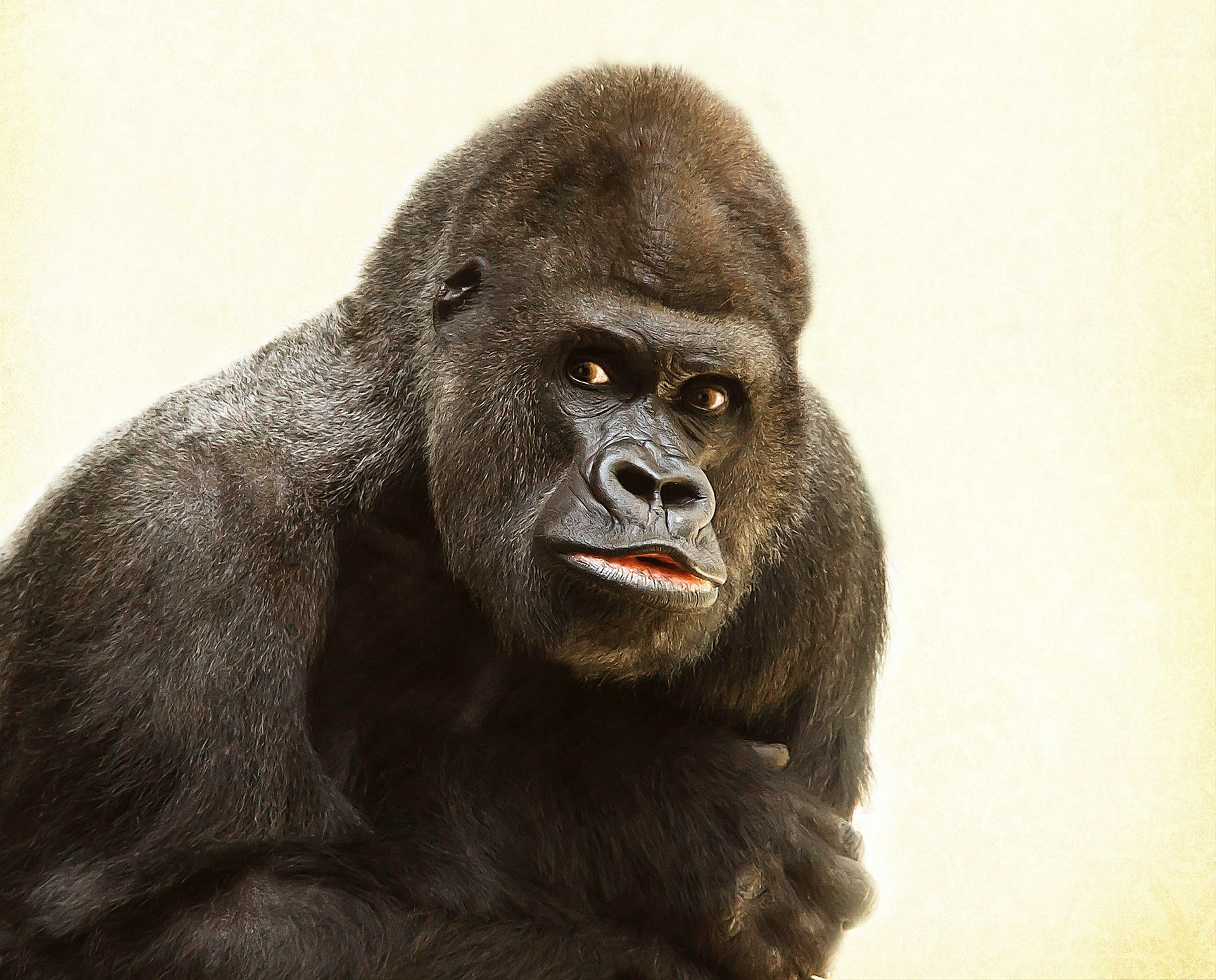 Every day more than 200 million animals die a day for human consumption that means 72 billion animals die each year for food and 1 million killed from pollution and 137 species of animals are becoming extinct each day, which adds up to 50,000 species disappearing every year, because of deforestation. There are only 8.7 billion animals left in the world, people have to understand that each piece of meat you throw is an animal that was killed for no reason at all, another way you can help is trying to go electric turn off the light if it’s not being used or try and getting an electric car, Scientists estimate than in 20-25 years all cars will be electric but cars aren’t the only this that pollute there are many more. And land animals aren’t the only ones who are being harmed, 3 billion aquatic animals are killed daily and that leads up to 1.2 trillion aquatic animals are killed yearly. In 1975, The National Academy of Sciences estimated that ocean-based sources, Such as cargo ships and cruise liners had dumped 14 billion pounds of garbage into the ocean. Over 1 million seabirds and 100,000 sea mammals are killed by pollution every year. All so try not to pollute even if it’s just a wrapper it makes a difference all so always separate trash from recycling, If your interested and want to read more here are some websites

Inspired by this IDEA WRITE YOUR OWN POST ABOUT THIS Read more from Mr. Kohl's Class