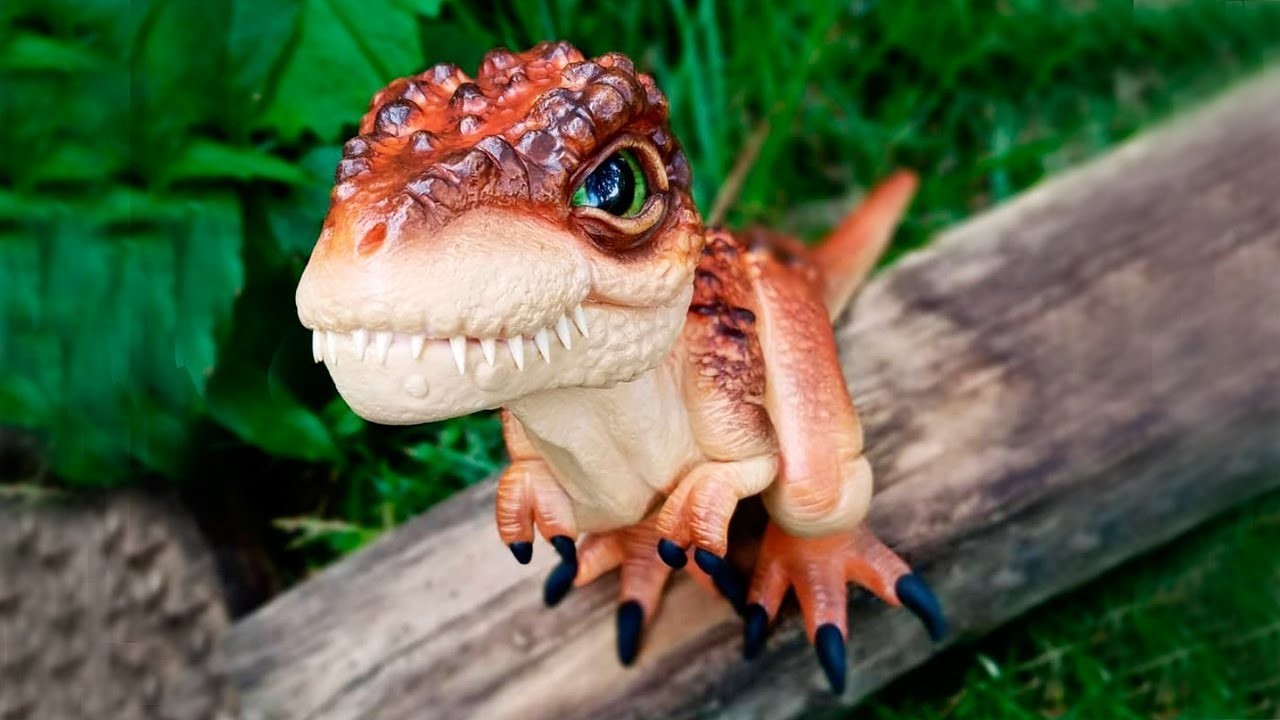 Hi, I’m Audrey. Let me tell you the story of what I found in the leaf pile one day while raking leaves. So one day, in November, on the 14th day, I was raking leaves with my brother, his girlfriend, and my little sister. “Hey, Drake!” I called out to my brother. “Yeah, Audrey?” he answered. “Want to see who gets the biggest pile?” He came walking towards me before answering. “Sure,” he said. “I want to join!” My little sister, Petra, squealed. “No,” I started, “It’s just between Drake and me. Go rake with Emma.” “No! I want to rake with you and Drake!” she screamed. I threw my hands over my ears and shouted, “I said to go rake with Emma! Now!” I saw Petra’s eyes water as she turned to rake with Emma. “Nicely done, Audrey,” Drake said, mock applauding me. “Yeah, I know,” I said irritably. Drake grinned and asked competitively, “Are we going to start, or what?” “Sure,” I responded. “Let’s go into the woods and start.” Drake grinned, and we headed into the woods.

We raked for about three hours. Two huge piles next to each one of us, but we kept raking. “OK,” Drake panted, “Let’s take a rest for lunch. I’m hungry and thirsty.” I grinned and agreed, “Yeah, me too. Let’s go.” We headed back to the house, or at least I did. Drake lingered near his pile and was going through it. “What are you doing, Drake?” I called out to him. He held his forefinger up and motioned me over. I went over to where he was standing and whispered, “What’s going on?” He pressed his forefinger to his lips, indicating that I should stay quiet. I opened my arms wide and mouthed, “what?”. He looked up at me and pointed to the leaf pile.

What I saw next was very surprising. I gasped as soon as I saw it. It was some creature that I had never seen before. “What is it?” I whispered in awe. Drake shrugged and said, “Let’s find out.” He reached to pick it up, but I stopped him, placing my hand on his arm. “It could be deadly, dangerous, or even poisonous!” Drake looked over at me and straightened his back. “We have to take the risk if we want to know what it is.” I looked down at the horrifying creature. Then I shrugged and said, “Your choice. Want me to go tell Emma that if you die, not to be surprised?” Drake glared at me and stated flatly, “Geez, thanks for the vote of confidence.” I grinned playfully and shrugged, “Hey, you never know!”

I stopped joking long enough for him to grab the weird-looking creature. Drake held it gently. ”But seriously, should I get Emma?” I asked in a whisper, not wanting to disturb the small thing that Drake was holding. ”Sure, just be quick about it.” I gave him a sweet smile and ran off to find Emma and Petra. ”Emma!” I panted, ”Drake and I found this weird thing in his leaf pile.” I paused to catch my breath, and Emma stood up. I held out my hand and assured, ”You don’t need to come. It’s not dangerous.” ”OK?” she said, drawing out the word into, like, five syllables. ”I’ll be back soon,” I stated, starting to run back to where I left Drake.

Approaching Drake I asked, ”Have you figured out what it is?” He jumped and turned around and scolded me, ”Don’t you know not to sneak up on people like that.” I just grinned and repeated, ”So have you figured out what it is?” Drake looked down at the creature and then back to me. ”Yeah,” he started, ”I think I do know what it may be.” I couldn’t believe he was doing this to me! ”What is it?!” I asked. This time Drake grinned and answered, ”It’s a baby dinosaur.” ”Whoa!” I exclaimed in awe. I stepped closer to get a look at it. ”Do you know what kind it is?” I asked. ”Not sure yet,” he replied, ”But I’ll figure it out.”

We headed back to where Emma and Petra were and showed them the little dino. ”Can we keep it?” Petra asked softly. ”I don’t know yet,” Drake answered. Emma was getting a video for her YouTube channel. ”So here right now, I have a little dino baby. My boyfriend just discovered it in his leaf pile as he and his sister were competing over who would get the biggest pile. Interesting, right? What kind is it? Is it deadly, or friendly? Find out next time, on M-Vids on YouTube. Thanks for watching!” I rolled my eyes. I could care less about her YouTube channel, though sometimes she posted very helpful videos.

Drake turned to me after he got Petra to stop hogging the baby dino. “Hold it for me. I don’t want to bring it inside,” he explained as he handed it over. “OK,” I agreed, taking the baby dino from his hands. ”I want to name it!” Petra squealed. I sighed and consented. ”Fine. Go ahead.” She stood there, thinking of a good name. “Karma!” she exclaimed as if that was the best name. I would’ve facepalmed, but I was holding the baby dinosaur. “Karma?” Emma asked. “How about Rhino?” Another imaginary facepalm. I didn’t want to hear anymore. “How about Apollo?” Emma looked over at me and said, “That’s actually a good name.” “Apollo…” Petra mused. She didn’t say anything for a long while, until, “Apollo sounds good.”

And that next moment, Drake came jogging up to us. “It’s an Eoraptor lunensis. An Eoraptor is a genus of small, lightly-built, basal saurischian dinosaur,” he informed. “What’s that supposed to mean?” I asked. Drake chuckled and responded, “I have no idea.” “What’s a gene-us?” Petra asked. I started to laugh, but Drake’s glare cut me off. I tried my best to suppress my laughter. “It’s a category or higher group,” Emma explained, suddenly snapping out her phone addiction—for the moment. “What I want to know is what does ‘basal saurischian’ mean?” Drake looked to Emma, asking her to look up the definition. Emma looked it up and said, “Saurischia means reptile-hipped. And basal…” She trailed off as she proceeded to look it up. After a moment, she said, “Basal means belonging to, or forming a bottom layer or base.”

I nodded and said, “That makes way more sense than it did before. So it’s a lunensis.” “Eoraptor lunensis,” Drake corrected. “Right. Eoraptor lunensis,” I repeated. “What are we going to do with it?” Emma asked. Drake ran his hands through his hair thoughtfully. “We can put it in a cage and find out what it eats and stuff.” “That’ll be easy,” Emma commented sarcastically. “Great vote of confidence,” Drake said dully. “Everything is,” I joked. “Can I hold Apollo?” Petra screamed. I winced and glanced at Drake. He gave a discreet nod, so I passed it to Petra. “Oh,” Emma piped up, “I forgot to tell you that lunensis is the species name.” “Cool,” Drake said. “Might as well tell the order too,” I muttered. Emma grinned and did just that. “It’s actually called the suborder. And that is, Sauropodomorpha.”

“I’m surprised you knew how to say that,” I teased. “Better than you could,” Emma retorted. “Break it up!” Drake ordered as I opened my mouth. Petra was now cooing to the thing that didn’t even know what she was saying. I rolled my eyes at her then asked, “Are we going to finish raking, Drake?” That got Drake smiling. “Sure.” Before we went back to our leaf piles, Drake told Emma to watch Petra, while Petra played with Apollo. We raced to our leaf piles and jumped into them. “I call a tie!” I announced playfully. Drake grinned. “And I agree.”