The force have been taken over by snow 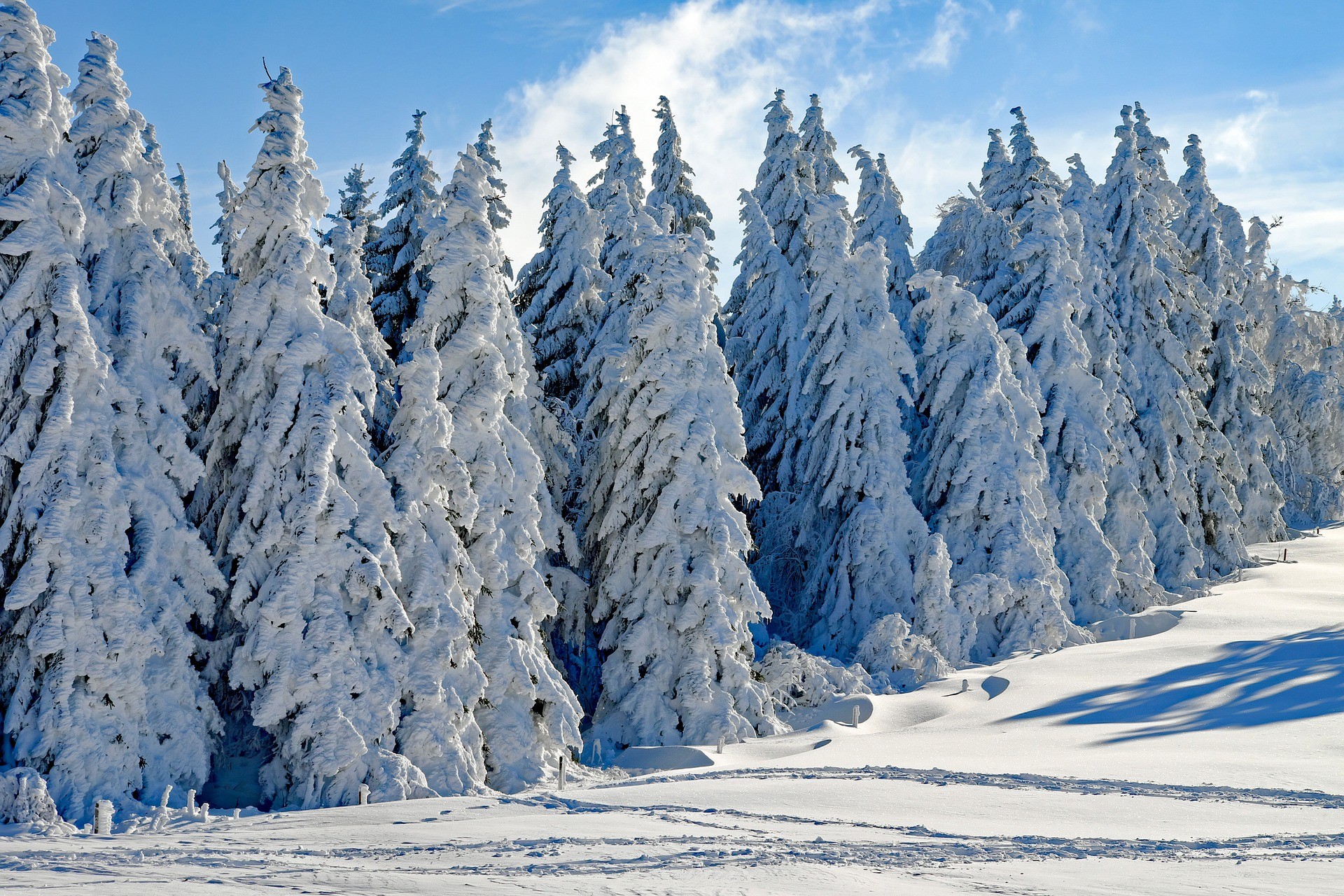 Inspired by this IDEA WRITE YOUR OWN POST ABOUT THIS Read more from Mr. Knott's Class