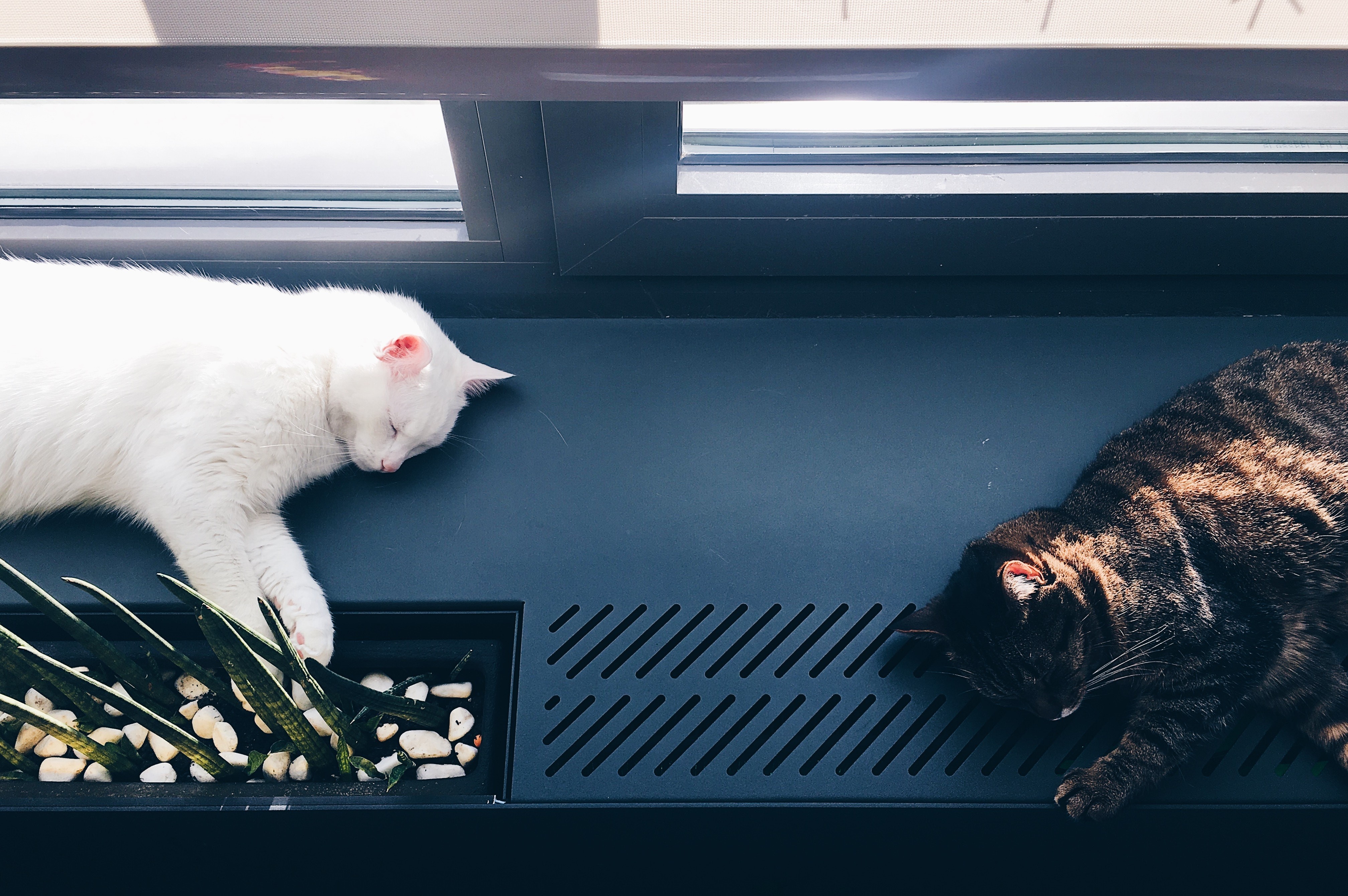 The last dream I remember was…

One day i was going to school with my best friend and we both wanted some Starbucks so we went there.

When we were heading over there the sky turned yellow and it started raining.

Well then my mom decided we weren’t going to go into school that day.

So we went home after we got Starbucks.

When we got there i saw my dad hugging himself on the couch and i asked “What’s wrong?!”

and he said the most shocking thing…

Me and my best friend said “WHAT HOW?!”

He said in a whispering voice “There’s things in the bathroom..”

We asked “what things?”

We went to the bathroom..

and there were two fat old stumpy monsters with very sharp teeth! 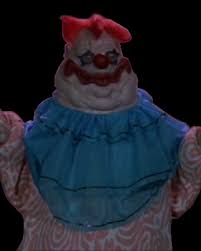 I ran to my room. my friend followed.

I asked the monsters to be my friends and they both agreed.

and they died 5 mins after.

later that night my friend slept over.

and my dad asked me “what gave you the courage to keep fighting?” I was about to say seeing you get hurt made me want to kill it and then I woke up.

Inspired by this IDEA WRITE YOUR OWN POST ABOUT THIS Read more from Mrs. Bullard's Class