If You Were Me, What Would You Do? 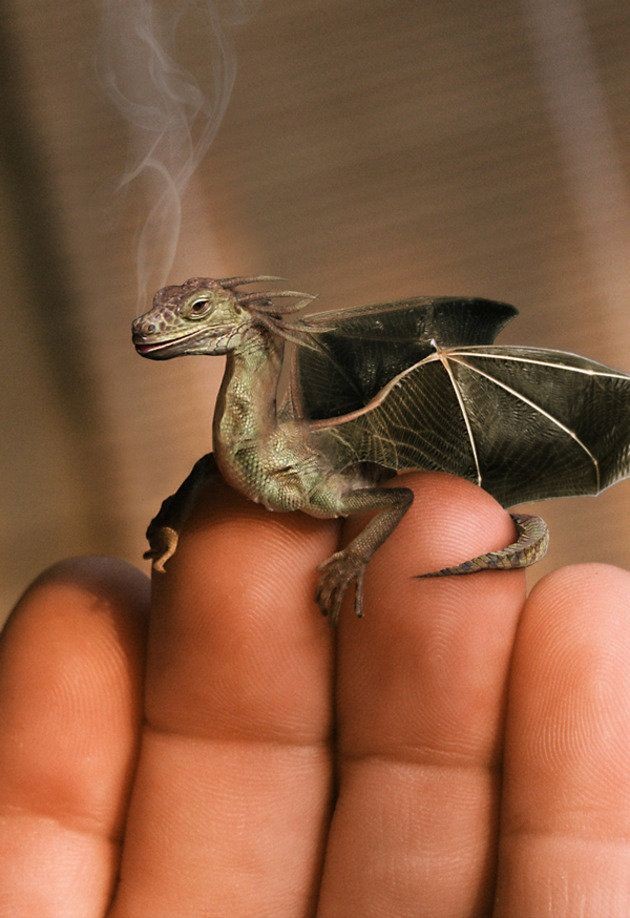 I live in a modest home and in a modest area of town.  There is really nothing exciting that happens here.  I guess I like it that way because there are fewer things to make me afraid.  It was Sunday night.  I was super tired because I had been playing at the beach all day.  I was so amped that I thought I would never fall asleep, but that was only on the ride home.  Once I walked into the door and through the living room, I passed out on my bed.  Shortly afterward, I rifled through my pajama and underwear drawer and readied to take a bath.

Dressed in my most comfortable pajamas, I fell asleep in my bedroom surrounded by my protective stuffed friends and boxed Funkos.  I felt comfortable.  I felt safe.

I heard a thud on my bedroom window.   It sounded like someone was throwing something at my window. It was dark outside and I had forgotten to turn on my night light, but

I could see the glare from the clock; It was 3;00 a.m. in the morning.  I definitely did not feel safe anymore andI tried to make myself as small as possible beneath the covers, and then I heard a more forceful thud on the window.  I wanted to cry, but I did not want anyone to hear me so I covered my mouth with my hands as I scrunched down into the bed.  It was almost as if the mattress now had a weak spot and I was rapidly sticking into it.  The final thud I heard broke through the window and I was perfectly still with my hands still over my mouth.  For some irrational reason, I hoped one of my stuffed friends would fix the problem and I could be safe again, but that did not happen.  Instead, I heard a cracking noise similar to the noise I heard in the kitchen when mom was making scrambled eggs.  However, as soon as it started, it stopped.   My eyes were closed and I started playing that I could be taken to a different world, but that did not happen either.  No, I heard scratching claws on the hardwood floor.  As the scratching claws were right to the left of me, I sensed silence, but not for long.  Now came the sniffing.  What was it trying to smell?  I hope it was not trying to smell me!

I think I was wrong.  Shortly afterward I felt pressure on my bed, and now I wanted to cry, but I know I could not make any noise.  Useless tears dribbled down my smothered face.  When I could hear the fabric of my comforter ripping and the sheets being clawed through I could no longer move.  There was now no need to cover my mouth for I could not make a sound.  I simply continued to repose on the bed under torn blankets and sheets.  And then I saw a little eye peeking down at me.  I started to feel less afraid.  Suddenly Grogu was activated and he started talking and moving.  The thing with the little eye fell down.  With the blankets still over my head, I looked down to the ground and saw the tiniest, cutest dragon ever.  Still, with some trepidation, I reached out for the dragon knowing that Grogu had my back.

The next morning my mom came to wake me up to go to school, but when she saw the mess, she was livid!

“Why is the window broken,” she questioned.

I replied, “I was trying to kill a fly.  I guess I was too vigorous.”

“Why is there a broken shell on the floor?”

I told her, “When I went to the bathroom I accidentally stepped on an easter egg.”

“Well, why are your sheets ripped?”

“I had a nightmare that I was trapped in a web and I clawed my way out.”

“You are going to cut those fingernails before you go to sleep tonight!”

O.K.  I was punished.  O.K.  I had to come straight home after school.  O.K.  I could not play any games or watch television.  So what!

I had a chance to play with a baby dragon.  I certainly could not have told my mother about it because she would put me in the hospital again.

Inspired by this IDEA WRITE YOUR OWN POST ABOUT THIS Read more from Ms. Jeffers's Class