Train To The Past 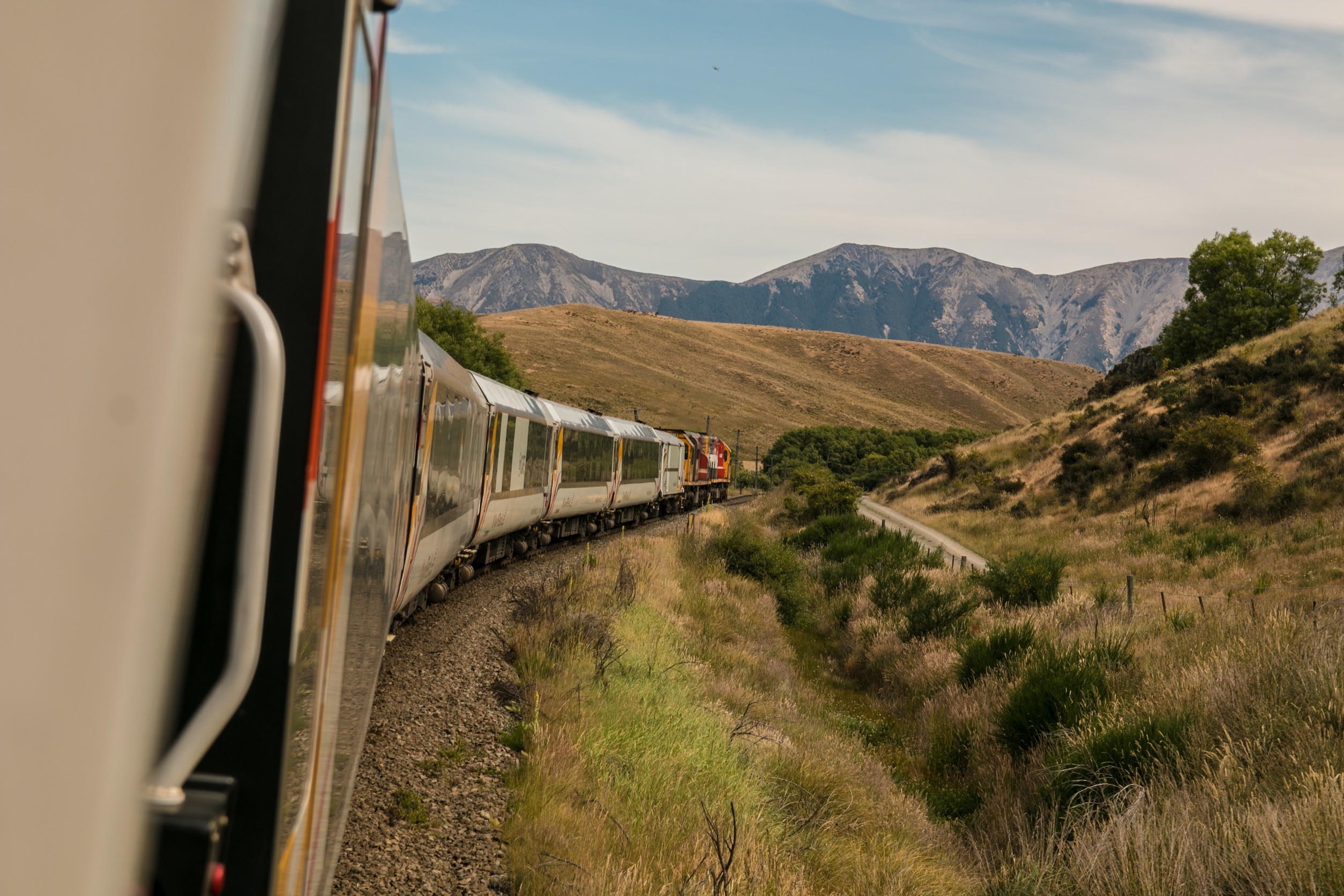 “What!” I said in shock. “The train ticket cost $9999999999999, I need to get there TODAY FOR A BUSINESS TRIP! Fine here the money, and keep the change as a tip.” I tossed $10000000000000 onto the counter and grabbed the ticket for my train. The train was about to leave so I needed to hurry. I ran on, it was empty. Figures, it is not like anyone else has that much fake cash on their hands. Wait did I say FAKE, uhhhh I mean uhhhhhhhh, REAL money they don’t have that much REAL money. Ah, a first class train with NOBODY else on. “HHHEYYYYY BUUUDYYYYY, HIIIIIIIIII HEHEHEHEHEHEHEHHEHEHEHE” a robot dressed up as a clown said. “Oh hi you must be John” I said friendly. Oh come on, I thought this was private, NOW I HAVE TO SHARE IT WITH THIS             &3#(VZR*F! Clearly I was not happy but before I could ask him to move the train moved and he said “WHHHEN TOOOOOO FRIENNNNND!” “Uhh you mean where.” I said. “NOOO I DON’T YOUR SUPOST TO BE SCARED OF ME OK! JUST HERE, GO TO WHEN AND WHERE IN THE PAST!” He screamed at me (almost as loud as a Lucasuaras SCREEEEEE). So a pwo gamor compooter appeared right in front of me and the clown told me to use memernet explorer to take me to the past when & where memes were created. So of course I pressed the meme that was known as, ya like jazz? BOOM. I was outside in the late winter where Owen (who is now known as Newo) laid on the turf in a silly position in front of my past self and went. Want a glass of water? And that was how the best meme on earth was originated. RIGHT IN FRONT OF ME, TO ME OMG THAT WAS SO AWSOME, FUNNY, HAPPY, JOY, JOYFUL, GLAD, AMAZING, FUNNY AGAIN, SILLY, AWSOME AGAIN, FUNNY AGAIN AGAIN, HAPPY AGIAN, AMAZING AGAIN, THANK YOU ARRON!

Inspired by this IDEA WRITE YOUR OWN POST ABOUT THIS Read more from Mrs. Evans's Class