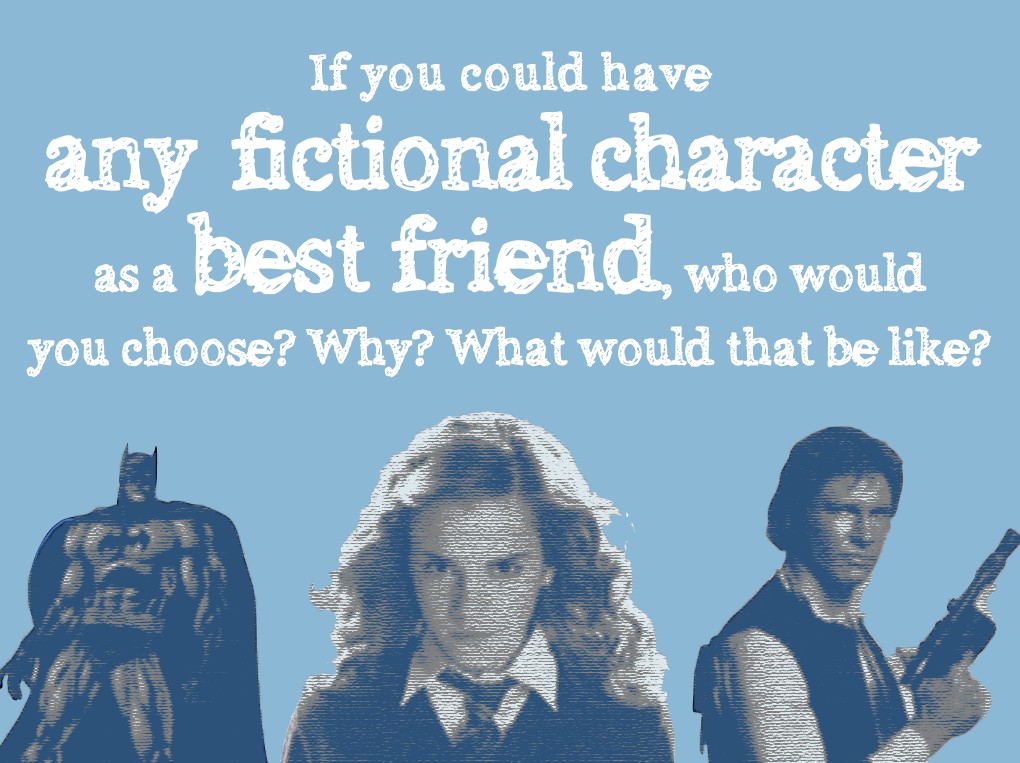 If I could pick any fictional best friend I would pick Hermione Jean Granger. Here are some pros and cons.

Inspired by this IDEA WRITE YOUR OWN POST ABOUT THIS Read more from Mr. Keizer's Class