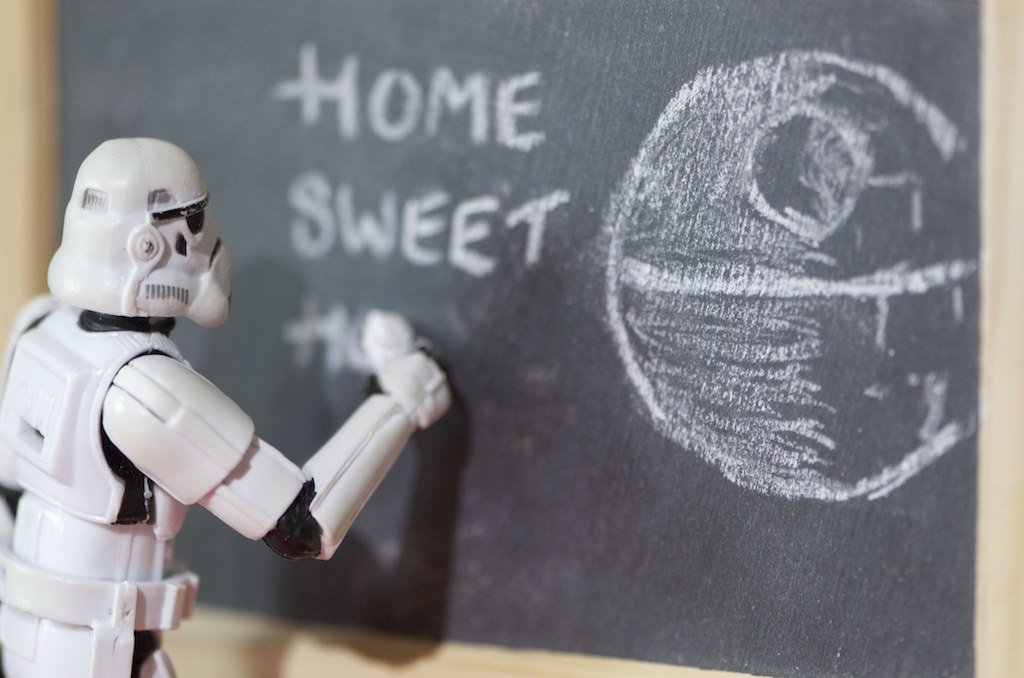 hello class today we will be having class on another galaxy. so class how this will work is we have a school day on another galaxy the Galaxy will we will be going on is Star Wars and a space bus is waiting outside. let’s go we don´t want to be late. Later, ¨Look Mustafar and hoth and even the dagoba system¨ andy said. ¨heś such a star wars nerd¨mark whispered to his friends. all right class buckle up I know zero gravity was fun but we have to buckle up we’re landing on a mon calamari Star cruiser. our teacher will be Admiral Ackbar. as they enter the control center they meet the galactic admiral. he gave them their positions. bob: red leader,  andy: gray leader, mark: black leader, Karen pink leader, sally: main gunner with Karen in a y-wing,  sam: gunner with bob,  amy: gunner with andy, cam: gunner with mark, kyle: orange leader and they went to the battle of Yavin 4 and admiral ackbar said ¨itś a trap¨. and they blew up the death star yaaaaaay!  boy would they have a story to tell

look at the pic below

Inspired by this IDEA WRITE YOUR OWN POST ABOUT THIS Read more from Mrs. Bladow's Class