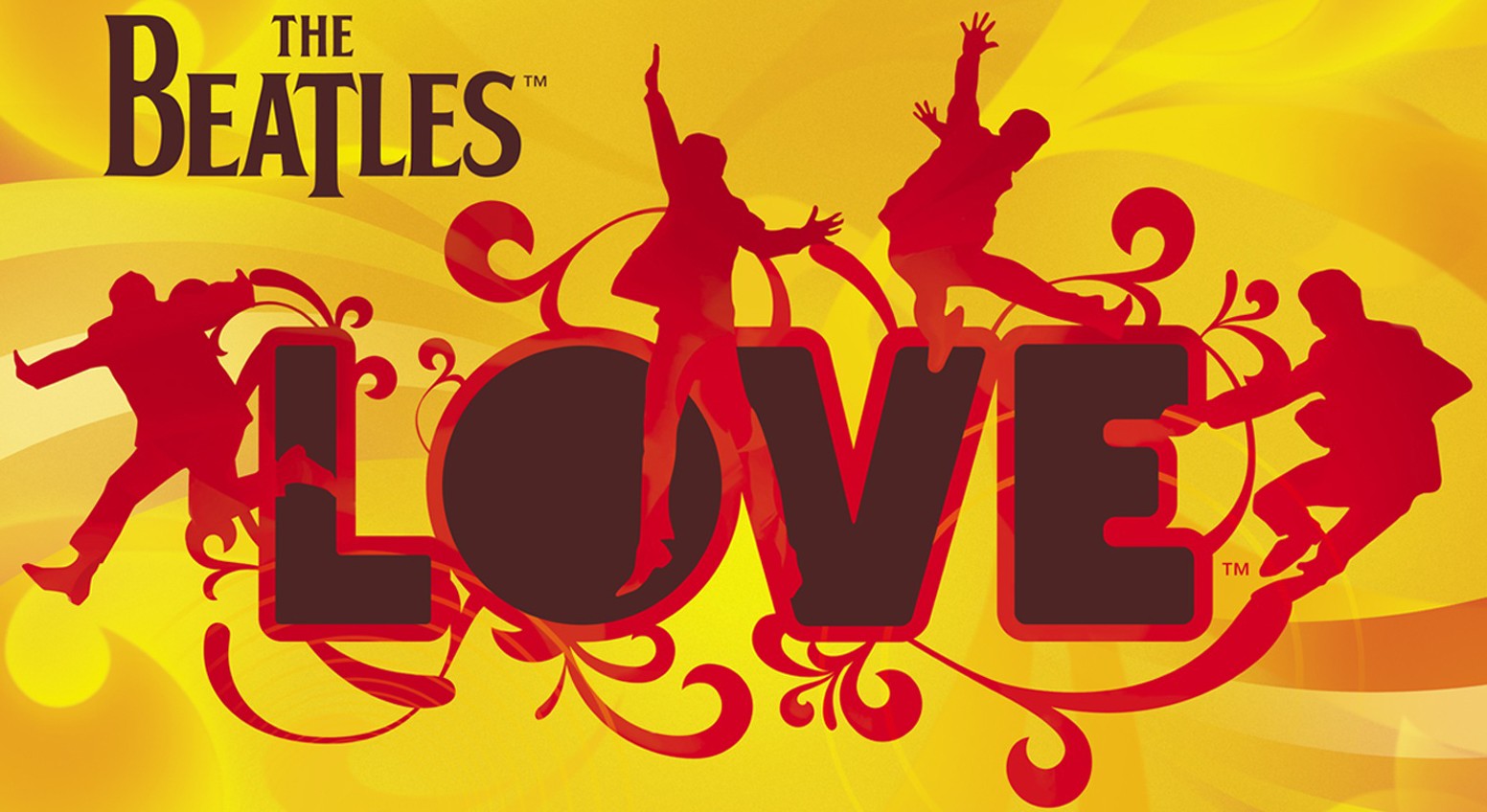 i’m gonna say both because some people like me has to get to know the person and see how their personality is and that’ what attracts those kind of people, their personality, but there’s also other people that see someone and just know that they like them idk how tho maybe it’s because their looks or maybe it’s because they can see a future with someone without even getting to know them which i personally don’t get how they do that because me i have to get to know them and see how they are, that’s why i’m in a 2 year relationship right now because i don’t fall in love at first sight, i find who i know is a good person and who i know is a person who stays with someone, because there is some people that get with someone then break up like 2 months later but that’s not what i want i want someone who is gonna stay with me, that’s why i have to get to know them before i do anything, bu the reason i said that it’s true and its not true because there are different people in the world and different people have different feelings then others, some people can fall in love after the first time getting to know someone, but there’s other people that cant do that, it took me 2 weeks to finally decide that I wanted to be with the girl im with, so it can honestly go either way depending how how someone feels and how they catch feelings because everyone is different and has different feelings so you never know, if you like someone and they talk to you a lot but they dont ask you out don’t assume they don’t like you because they could just be seeing how you are so try and look your best infront of that person and maybe there will be a higher chance of that person catching feelings for you, and if your like that and has to get to know the person but you come across someone that can fall in love easy then it’s not gonna be that easy for the other person because they might want to be with you at that moment but your different it will take you a while to realize who they can actually be, if there a good person or  bad one, you dont know that’s why you gotta get to know them before you get with them, so yeah that’s my opinion on if you can fall in love at first sight, your either one that has to get to know them or one that ca fall in love fast, either way is fine tho.

Inspired by this IDEA WRITE YOUR OWN POST ABOUT THIS Read more from Mr. Cole's Class