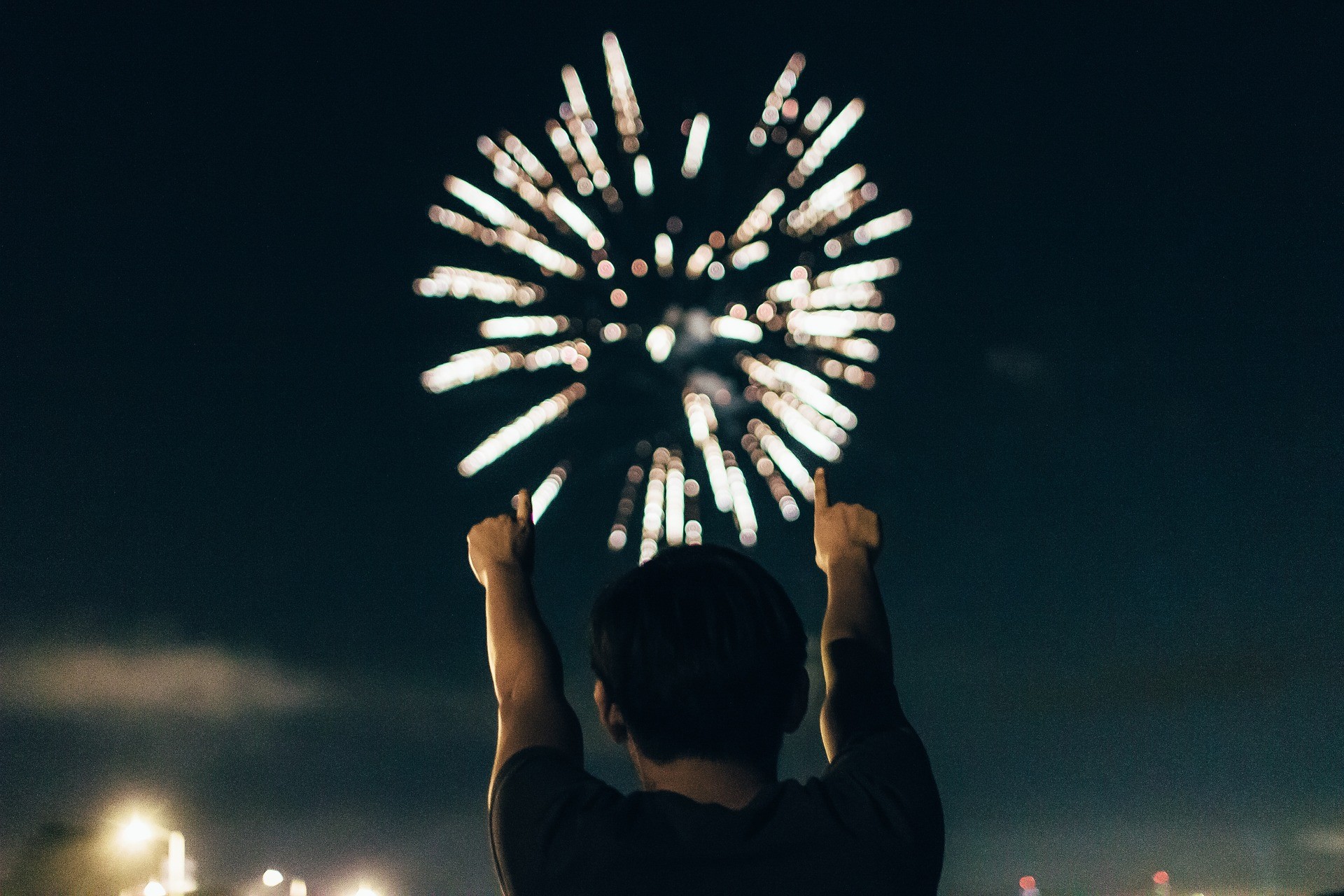 Should fireworks be banned in residential areas? Use evidence to support your argument.

There is an ever growing movement that suggests that people shouldn’t be allowed to use fireworks or firecrackers in residential areas for risk of fire, respecting those with war related PTSD, and being mindful of those who have auditory sensitivities. In some places, they also say that the sound is so disturbing to dogs that they can harm themselves in an attempt to escape the sound and that the day after new year’s and the 4th of July have more reported pets missing than any other days of the year.

Support your position by citing a source and using evidence.

read posts about this idea
Share this Idea
Do You Want To Report Abusive Content?
© Write About 2021