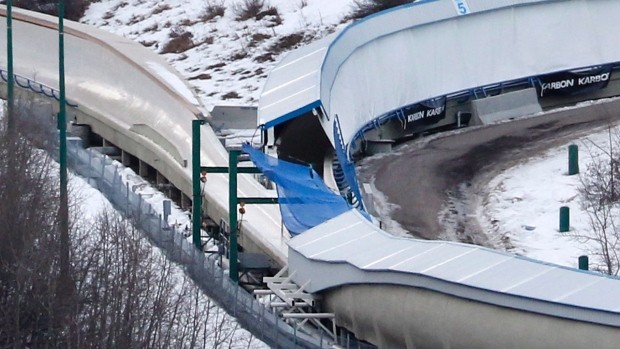 Teens killed after making a decision to break into the Winsport Centre and use their own toboggan to go down the track.

This story is a tragedy about a senseless act that went terribly wrong.  Parents often worry about their children making bad choices when they are not around to watch and be with them and constantly tell their children to “make good choices”.   Has there ever been a time in your life, where you were about to make a bad decision or maybe did make a bad decision and regretted it or were thankful you didn’t go along with the crowd?  If you were a friend to one of these boys or to some of the others that were hurt, how would it make you think? feel?  Does a tragic event like this one cause you to pause and think about you, your friends, and the choices you make in your life?